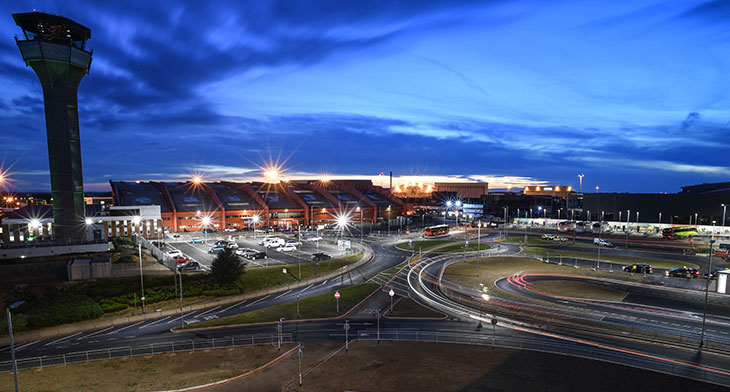 Just in time for the peak summer season, London Luton Airport (LLA) has opened new links with four destinations in Turkey thanks to SunExpress. 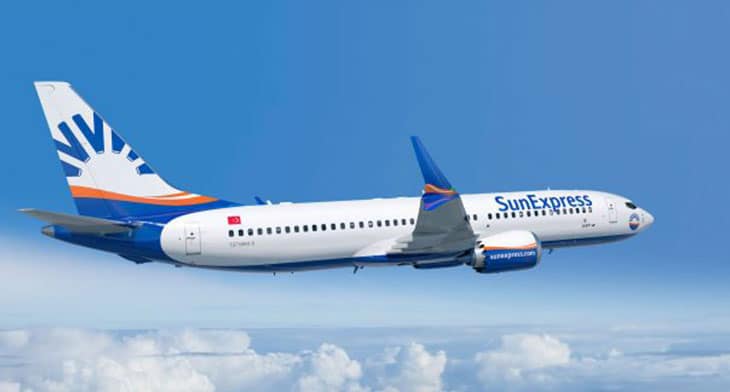 A joint venture between Lufthansa and Turkish Airlines, the leisure carrier which already operates twice weekly flights to Izmir from Luton, will now also serve: Antalya, Bodrum, Ankara and Gazientep. The flights to Ankara and Gaziantep are the only direct services to these destinations from the UK.

Talking at the launch of the new service on 15 June, Jonathan Pollard, CCO at LLA said: “We have worked closely with SunExpress since they joined us as a partner three years ago and it is fitting they have chosen the year of our 80th anniversary to increase the number of destinations offered from LLA.

The collaboration with SunExpress also comes as the airport nears completion of its £160 million transformation, which will increase capacity to 18 million passengers by 2020. The expanded and upgraded terminal will incorporate new boarding gates, more seating, a greater variety of shops and restaurants, as well as improved surface access. Work on the new £225 million light rail system, Luton DART, which will link the airport with the station by 2021 has also now begun.

Commenting on Luton’s transformation, Wilken Bellmann, head of network planning and scheduling for SunExpress revealed that the launch of the new routes provided a “great opportunity for me to see the transformation which has taken place at LLA. I am sure that our passengers will be very pleasantly surprised when they see the changes.”

Meanwhile, Taner Beyoglu, the new director of the Turkish Culture and Tourism Office for the UK and Ireland, who also attended the launch celebrations added his enthusiasm for the new flights. “It is wonderful to see so many new Turkish destinations being launched by Sun Express, which will offer more choice to British tourists visiting Turkey and also a better holiday experience with easier access to many fascinating resorts.”