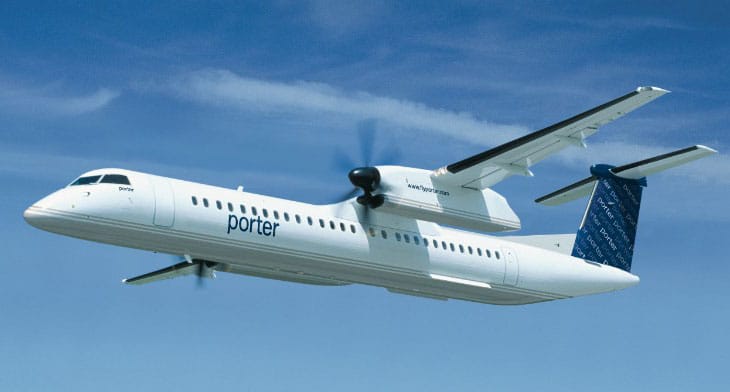 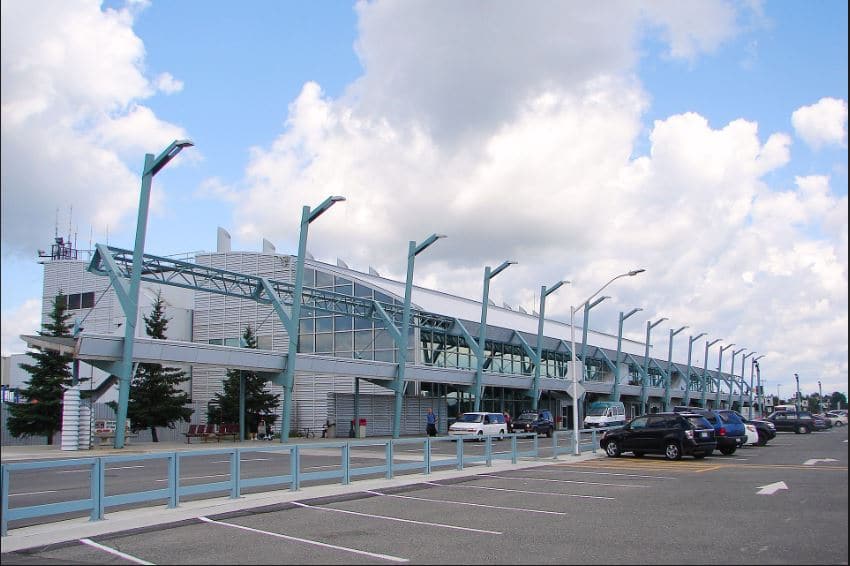 Canadian regional carrier, Porter Airlines, is opening an aircraft maintenance base at Thunder Bay International Airport as of February 2019.

The regional carrier has also made significant investments in Northern Ontario, including opening a base for pilots and flight attendants in Thunder Bay a year ago, with Schmidtke added: “We greatly appreciate the continued confidence Porter has displayed in Thunder Bay.”

The maintenance base is expected to create 18 jobs in the city and will contribute to Porter servicing its fleet of 29 Bombardier Q400 aircraft. The new facility will be located in an existing hangar at the airport and Porter engineers will perform daily overnight maintenance on two aircraft that will return to service the following day.

“Thunder Bay is an important location in Porter’s network,” said Robert Deluce, president and CEO of Porter Airlines. “This latest investment in a maintenance base demonstrates our ongoing commitment to the community.”