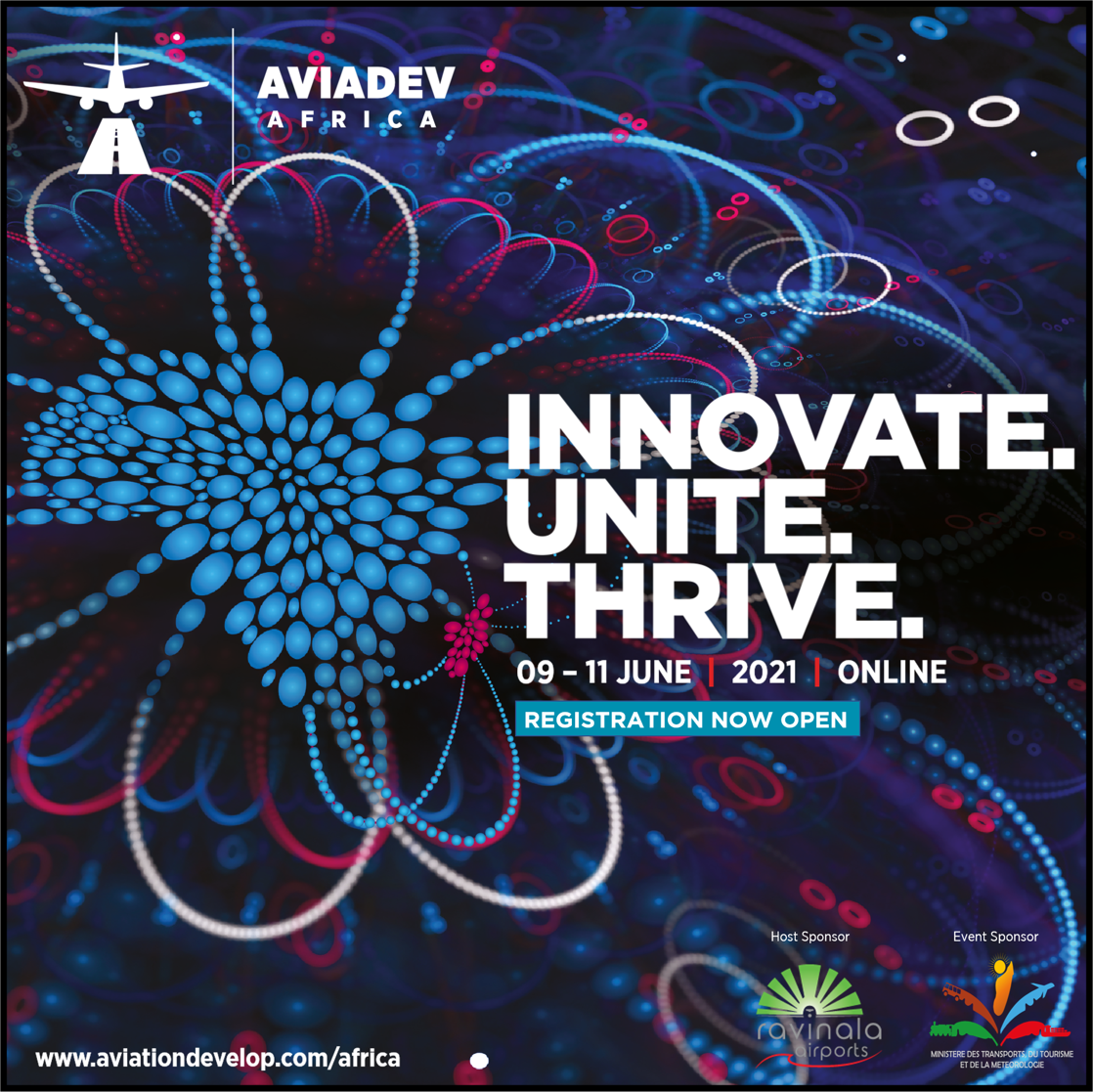 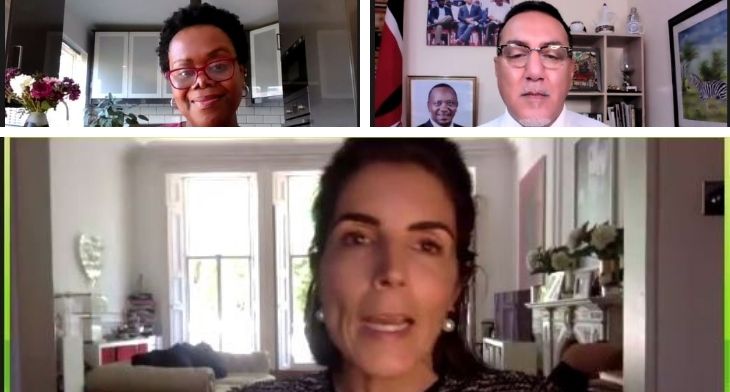 In 2018, 57% of tourists arrived at their destination by air. So, why are tourism authorities not more involved in the process of attracting airlines, often leaving it to the airport authorities?

That was the talking point during a lively panel discussion on the role of tourism authorities in route development during this week’s AviaDev Africa (9-11 June) which is being hosted by Ravinala Airports.

Referencing her own experience Carol Hay, CEO McKenzie Gayle Ltd and former Director of Marketing UK and Europe for the Caribbean Tourism Organization (CTO), said: “There is a huge gap in how [tourism authorities] engage with airports, whether large or small. But with airlines it is a totally different relationship. We would typically work much closer with airlines. The gap is the relationship with airports and that’s a key area to address.”

The main challenge, she said comes down to money. “Attracting an airline to a destination is one thing, but continually making sure every single flight is operating at or near capacity takes a great deal of work and investment.” She also stressed the need to invest in marketing and the need for greater synergy among all stakeholders. “When we look at route collaboration, stakeholder engagement is a key pillar to sustaining anything in tourism including airlift.”

Underlining that the global pandemic has taught stakeholders across the aviation sector to think outside the box, Hay added: “While we can’t rely on international tourism to fill our flights or our hotels, we’ve had to think what can we do within our region, within our communities and how can we leverage opportunities in the cargo sector for example… After all the risk of an airport closing  and the wide reaching impact that would have on the regional economy and community would be significant. COVID has shown that we need to stand together, we cannot do this alone!”

Meanwhile, the Hon. Najib Balala, Cabinet Secretary for Tourism and Wildlife, Republic of Kenya, added that now is the time to rethink and remodel destinations and how they’re marketed. “People don’t just want to come and stay in hotels anymore, they want to connect with local communities and have an authentic experience. And we’ve had to rethink our domestic market, which has all too often been ignored. It has been a wake-up call for us in Kenya.”

Hay agreed saying that one thing she would urge tourist boards to do when liaising with airports and airlines is to be authentic. “Every destination is unique and offers something different and that’s what needs to be sold.” She also advised tourist boards to partner not just with airports but also other destinations and their tourist boards when going into negotiations with airlines. “It’s expensive sustaining airlines and new routes but there is strength in numbers and two destinations working together might be able to negotiate a double drop.”

Visa facilitation is another area where tourism boards need to work alongside aviation stakeholders to ensure that while borders are protected it is not at the cost of bringing in tourism. “Think commercially. Tourism is a business with huge potential and we need to break down some of those barriers to travel,” Hay said.

Balala wrapped up the discussion reiterating the need for greater collaboration and involvement of all stakeholders. “Airports might not be the final destination, but they are the gateway, the entry and exit points to a destination,” he said. “We need to invest in them, make them attractive. A bad experience with an immigration or customs officer will leave a lasting impression and that passenger won’t want to return,” he noted.

“However, one thing we can’t avoid is that “tourism and aviation are intertwined. The two rely on each other, especially with 50% of travel in the world comprised of airlift. Tourism boards need to engage with airports, but also other stakeholders.”