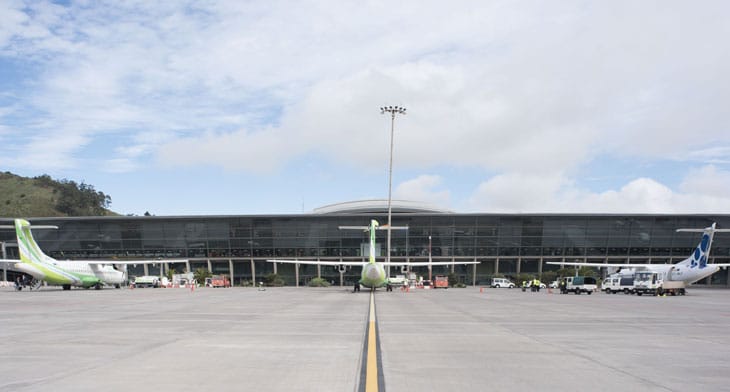 TFN was the only airport in the world to achieve on-time performance (OTP) of over 90% in 2017, although 10 of the Top 20 airports achieved 85% or higher of flights operating within 15 minutes of their scheduled arrival and departure times. European  airports fared particularly well overall in the small airports category with Hannover (Germany), Brussels South Charleroi (Belgium), Liverpool (UK), Gdansk (Poland) and Bergen and Stavanger (Norway) all featured among the top 10 airports.

Tenerife’s neighbouring island, Fuerteventura, also appeared in the Top 20 for the first time, with its airport rising through the ranks to take 16th position with 83.9% in the short-list for small airports. Bilbao also made the Top 20 cut for the first time achieving 83.4% OTP.

Two new entrants in the small airports category were Gdansk in Poland and San Jose Cabo in the US, both of which achieved over 84.6% in their OTP ratings.

LCC airlines
Among the rankings for low-cost carriers (LCCs), Europe-based Vueling Airlines, Jetstar Asia (which is new to the OAG punctuality league) and Sykmark Airlines (which is headquartered in Tokyo, Japan) took the top three positions respectively for their OTP. Vueling Airlines (which ranked 7th amongst all airlines) has made significant improvements in OTP this year, improving its performance by over 13% compared to last year.

Header image: Tenerife North Airport, which was ranked No. 1 among small airports for its OTP in OAG’s punctuality league 2018.