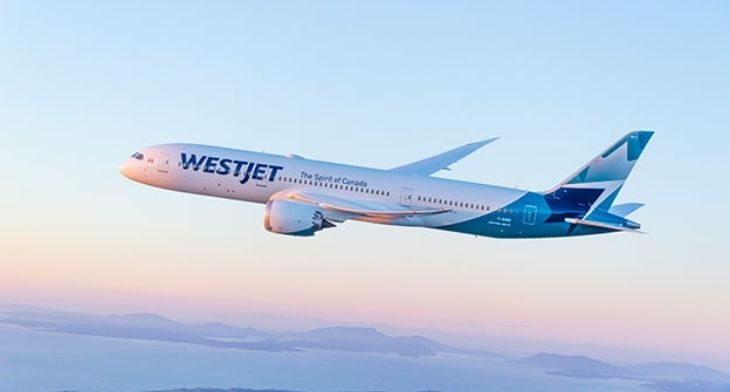 Operating at more than a 90% reduction year on year, Canadian low-cost carrier WestJet is temporarily suspending operations to St. John’s in Newfoundland and Labrador, London in Ontario and Lloydminster as well as Medicine Hat in Alberta. Services to the four domestic hubs will be suspended from 19 March to 24 June 2021.

Commenting on how the airline has continued to operate in the face of uncertainty throughout the pandemic as travel restrictions have caused demand to plummet, Ed Sims,  WestJet President and CEO said: “Unfortunately with new and increasingly restrictive policies, we are left once again, with no other option than to suspend services to these communities.”

In June 2020, the airline announced organisational changes through its airport transformation programme. As a result of the suspensions, WestJet will be working directly with newly established third-party service providers in St. John’s and London, Ontario, and directly with Pacific Coastal Airlines for affected WestJet Link operations in Lloydminster and Medicine Hat.

Flights between St. John’s and Halifax will be suspended as of 21 March, while service between London, Ontario and Toronto will cease on 22 March. WestJet Link service from Calgary to Lloydminster will end on 19 March and Calgary to Medicine Hat discontinued as of 21 March.

“Our ability to return to markets remains directly correlated to government policies and the prioritisation of a domestic travel programme,” continued Sims. “As we look ahead to contributing to the economic recovery of Canada, the relationship between testing and quarantine must evolve based on data and science.”