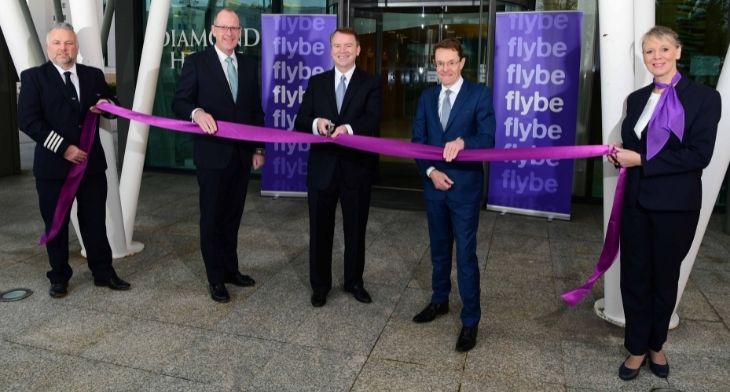 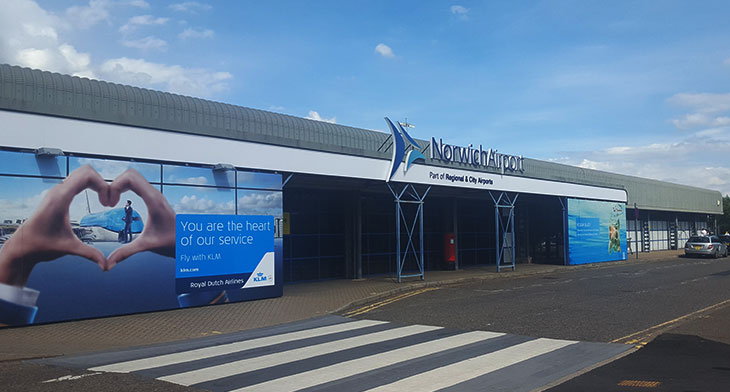 While it might not be quite the ‘great revival’ we’ve all been waiting for, Europe’s regional aviation sector has received a much needed boost this week with new life being given to old brands.

Commenting on the new venture Richard Pace, Managing Director at Norwich Airport, said: “It’s important for our industry and our region that commercial flying returns to growth as quickly as possible and this announcement will give greater choice and a significant boost to the airport.”

Meanwhile, regional and secondary airports in Britain and western Europe will be spurred on by the news that Thyme Opco, a company affiliated to hedge fund firm Cyrus Capital, has acquired the brand and assets of Flybe. The regional carrier went bust earlier this year, however, Thyme Opco is now looking to revive Flybe. By doing so not only will it restore essential regional connectivity, but it will also create employment opportunities and contribute to the recovery of a vital part of the UK’s economy. According to Flybe’s administrator Ernst & Young, the airline could restart in early 2021.

And delivering another confidence boost for smaller hubs serving domestic and regional flights, an online poll conducted during Kiwi.com’s Virtual Interlining workshop hosted by AviaDev Europe on Wednesday 21 October found that the bulk (45%) of those surveyed believed that smaller airports with a majority of point-to-point traffic would be first to recover. By contrast 37% of delegates thought large airports would recover first.

According to Kiwi.com’s Head of Airport Partnerships, Patrick Zeuner, airports can use that point-to-point connectivity to replace lost transfer traffic by creating a virtual hub for self-connecting passengers. “It’s a win-win situation,” he said explaining that ultimately, virtual interlining can result in increased traffic and increased passenger spend, both in an airport and the destination it serves.

Whether it’s breathing new life into an old brand or collaborating with other stakeholders to create a virtual hub, it’s good to see airports and airlines continuing to fight back following the fallout from the global pandemic.