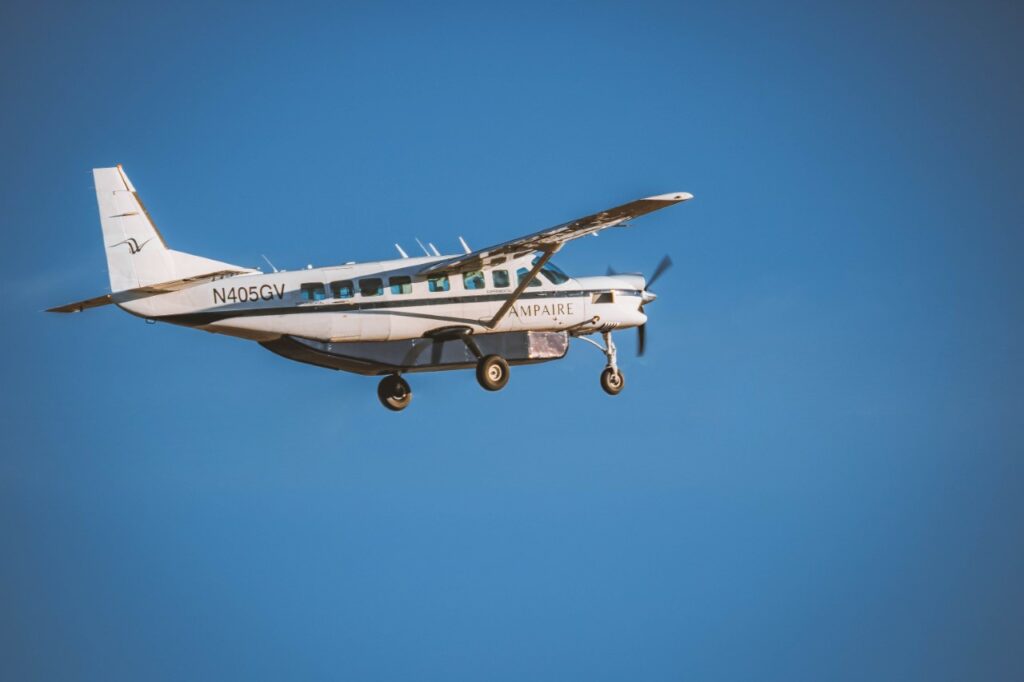 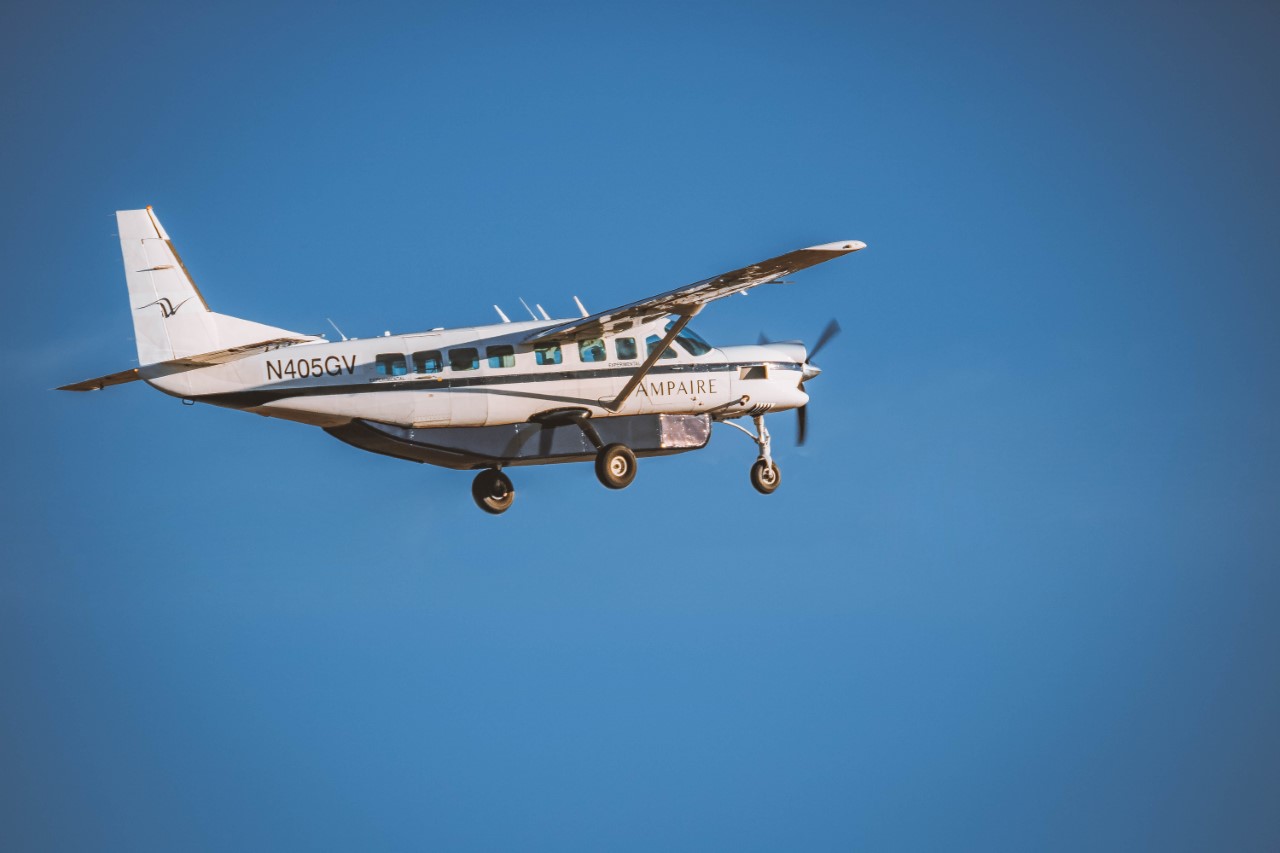 Marking a milestone for hybrid-electric flight, Ampaire’s Eco Caravan, a nine-seat regional aircraft, has made its first flight operating a fully-integrated hybrid-electric propulsion system. The flight, which lasted 33 minutes, took off from Camarillo Airport in California on 18 November.

With certification expected in 2024, Ampaire is hoping the Eco Caravan will be the first electrified regional carrier to enter commercial service. It will also be the first in a series of larger Ampaire hybrid-electric aircraft that will help aviation transition to a lower carbon future.

Ampaire CEO Kevin Noertker commented: “Aviation is the hardest industry to decarbonise. Fully-electric aircraft are range limited because of the weight and energy capacity of current-generation batteries. Hybrid-electric aircraft, however, can preserve the range and utility of today’s aircraft. That is why we are focused on hybrid-electric propulsion for a series of increasingly capable regional aircraft. It’s a way for the airline industry to decarbonise more quickly and also to benefit from lower operating costs.”

An upgrade of the standard Cessna Grand Caravan, the Eco Caravan features Ampaire’s integrated propulsion system of a compression ignition engine and an electric engine. A battery pack in a body fairing preserves passenger and cargo capacity for the aircraft. 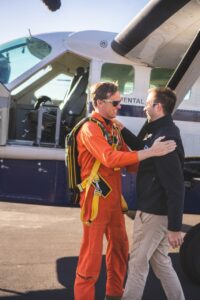 Flown by test pilot Elliot Seguin (pictured), the flight took from Camarillo Airport , which is situated just north of Los Angeles, at 7.49 Pacific Time on 18 November. It climbed to 3,500 ft at full power, combining power from the combustion engine and electric engine. Seguin then throttled back to a cruise setting, reducing load on both power sources. He spent around 20 minutes testing various power settings while monitoring temperatures and other readings before making a descent and landing back at Camarillo.

“The Eco Caravan propulsion system performed as expected,” said Seguin. “It was smooth and quiet. All temperatures and power output readings were normal.”

The aircraft’s batteries can be recharged both in flight or at charging stations on the ground. Because charging infrastructure will be limited for some years, the ability to operate independent of ground charging is critical for preserving the full utility of the Eco Caravan, according to Ampaire. Noertker also remarked that this particular model is a first step to larger hybrid-electric propulsion systems and ultimately zero-emission systems as energy storage technology advances.

“Launching hybrid-electric aviation is no simple task, but we have made it easier by upgrading an already certified aircraft,” continued Noertker. The Eco Caravan will be certified under a supplemental type certificate, an STC. The Grand Caravan is already FAA certified, so Ampaire plans to certify it to fly with a new propulsion system.

“We will come to market more quickly and allow airlines around the world to begin to gain operational experience with this new type of propulsion. And we will work with them on follow-on models to meet their network requirements,” Noertker concluded.