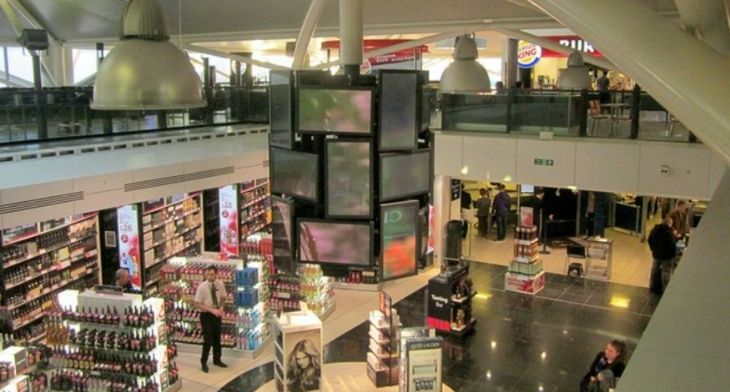 In what has been described as a “hammer blow’ to the UK’s ailing aviation industry, the UK Government is set to end tax-free sales at airports, as well as sea ports and Eurostar stations from 1 January 2021.

With the Brexit transition period coming to an end this year, the government has justified its decision by citing concerns over how the benefit is passed on to passengers and in some instances, the relief is not consistent with international tax principles.

In addition, the VAT retail export scheme, which enables EU visitors to claim refunds on goods purchased in the UK will also be withdrawn from the beginning of 2021.

The Airport Operators Association (AOA) has criticised the move as “needlessly harming an industry in peril.”

Karen Dee, AOA’s CEO commented that, “The Government have once again shown a complete lack of awareness for the jobs and businesses on the line in the aviation sector Our industry is weathering the worst crisis in the history of civil aviation, it can scarcely afford another hammer blow like this.”

She added that by removing the airside statutory concession, the government is harming the revenue of retailers and ultimately airports. “Passengers will be disincentivised from making purchases as they travel through the UK.

“Many foreign visitors will now choose to go elsewhere, attracted by the beneficial tax and excise regimes of our European competitors. This will harm not only UK airports, but the high street stores that hugely benefit from tourists.”

The AOA is urging the government to reconsider its proposal and “act in partnership with its once world-beating aviation industry to secure jobs, businesses and livelihoods across the country.” 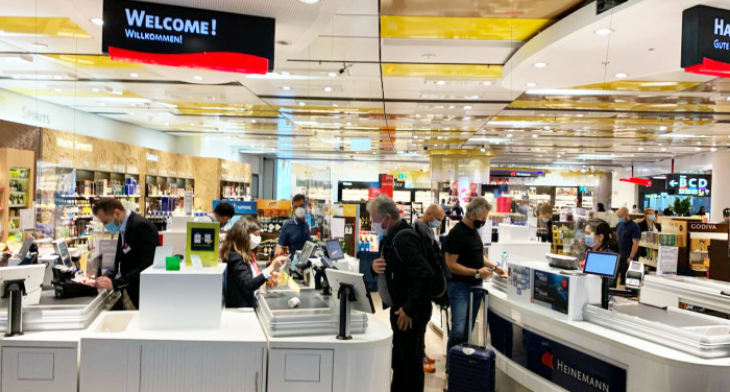 Family-owned distributor and retailer for the international travel retail market, Gebr. Heinemann recorded a 5.3% increase in turnover for the 2019 financial year, latest figures reveal, despite the collapse of the travel market.

“During our long-standing history we have seen many crises. This gives us some points of reference. But the scale of this pandemic is unprecedented. It is clear that the road to a recovery of the travel market will be very long. We are talking about years, not months,” said Max Heinemann, Chief Executive Officer at Gebr. Heinemann and representative of the fifth generation of owners, about the current situation. “However, as a family business, we think in generations, not in quarters.”

The strong performance was helped by a 7.2% rise in retail sector turnover, mainly attributable to new business at Istanbul Airport, where Gebr. Heinemann launched a center management model in April 2019.

With a 78% share of sales, business at airports was the strongest sales channel for the group.

To safeguard its business model during the re-start, a comprehensive package of measures to reduce costs and secure Gebr. Heinemann’s liquidity is currently being implemented. This  includes renegotiating rents and concession fees at airports. Initial successes have already been achieved in discussions in this area. The same applies to the discussions on conditions and the agreements with suppliers.

“Even though travel will change and we will have to adapt to a different, new market, we are certain that the travel retail market will remain an important part of travel and especially of airports in the future. Our initial observations are positive: we are seeing in our re-opened shops that the few travellers also buy and we are even recording rising sales per passenger. We must therefore learn to adapt to the new market and the new customer needs early and quickly,” said CEO Max Heinemann.