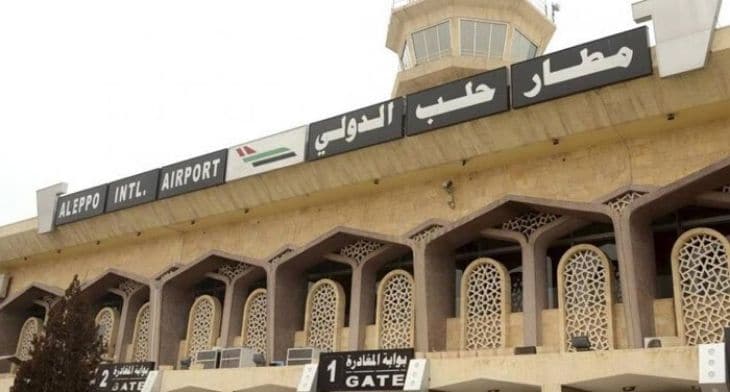 Aleppo International Airport in North Syria, has announced it is reopening to civilian flights for the first time since 2012, when the war forced its closure.

This announcement comes after Damascus secured the perimeter around Aleppo during an offensive against the rebels, with allied forced and government troops retaking neighbouring ground in the Idlib province. The government secured the M5 highway which connects Aleppo to Damascus.

The airport was preserved throughout the war, with the Director of Aleppo International Airport, Mohammad al-Masri confirming that the airport is ready to receive flights, due to the completion of all repairs, adding that technical and ground services are ready.

After its closure in 2012, trial flights began in Aleppo from 2017. The government worked to secure surrounding areas of the city and to commence trading routes. The Governor of Aleppo, Hussein Diab, announced in August 2019, that the international airport was ready but security measurements had to be secured before flights were safe.