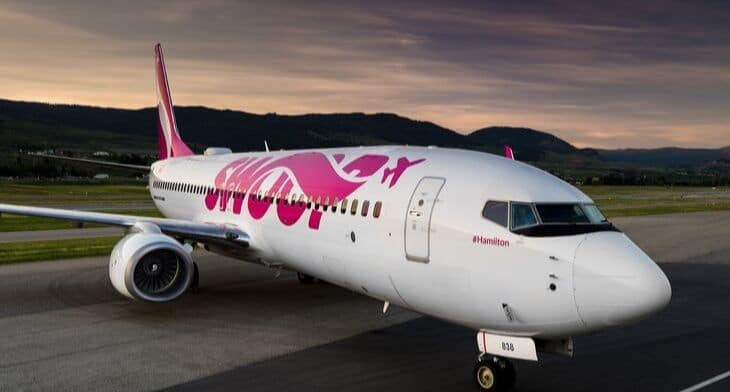 Swooping in to Mexico

The Cancún and Mazatlán routes launch just ahead of the holiday season, in anticipation of travellers heading to warmer climates. Swoop’s growing network now connects travellers in 17 domestic, transborder and international destinations. The airline’s route map is constantly expanding, bringing ultra-low fares to all.

Commenting on the new service, Steven Greenway, Swoop’s president said: “We are always striving to provide our travellers with more options for their getaways. Our unbundled model allows us to do that at a price that works for them,”

The airline’s unbundled ticket price, services and amenities  will allow a greater number of Canadians to escape the snow this winter at an affordable price. “We are thrilled to make international travel more accessible for Canadians by offering three Mexican destinations for Albertans to enjoy,” continued Greenway.

What’s more, the Mazatlán tourism community has recognised Swoop as a key partner in growing tourism revenues through the region. The airline was not only awarded The Golden Deer Award as Canadian Airline of the Year during the 25th Gran Fiesta de Amigos de Mazatlán event. The airline