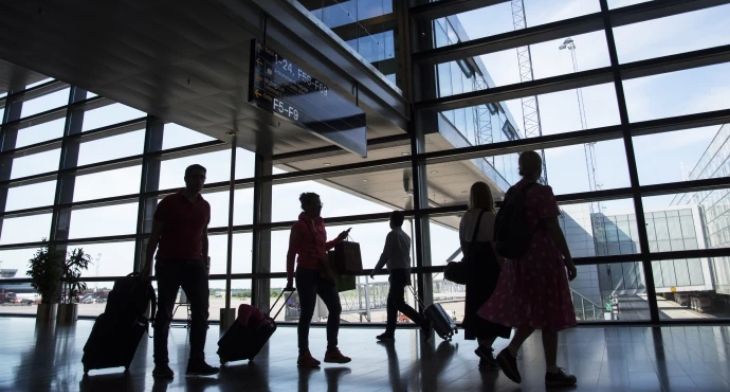 Passenger numbers at Swedavia’s airports have dropped 4% compared to 2018 figures, in a year that has seen flygskam or ‘flight-shaming’ growing in Sweden.

Swedavia reported that the decrease was primarily in domestic travel with the number of domestic passengers totalling 12.4 million (a 9% decrease compared to 2018). The number of international passengers decreased to a lesser extent by 2% to nearly 28 million. However international traffic increased at a number of the airports and notably at Göteborg Landvetter Airport.

At Göteborg Landvetter Airport passenger figures decreased by a total of 2% compared to 2018 to nearly 6.7 million, though international traffic continued to grow to nearly 5.5 million passengers.

Reporting the passenger figures for the year across the airports, Swedavia commented: “For many years, Swedavia has carried out ambitious sustainability work. All ten of its airports shall have zero emissions of fossil carbon dioxide from their own operations by 2020.

“Swedavia also works actively to promote the industry’s transition to bio fuel and has the goal that five per cent of all fuel used to refuel aircraft at Swedish airports shall be fossil-free by 2025. Since 2016, Swedavia buys bio jet fuel equivalent to the amount the company uses on flights for business purposes, about 450 tonnes of fuel a year.”