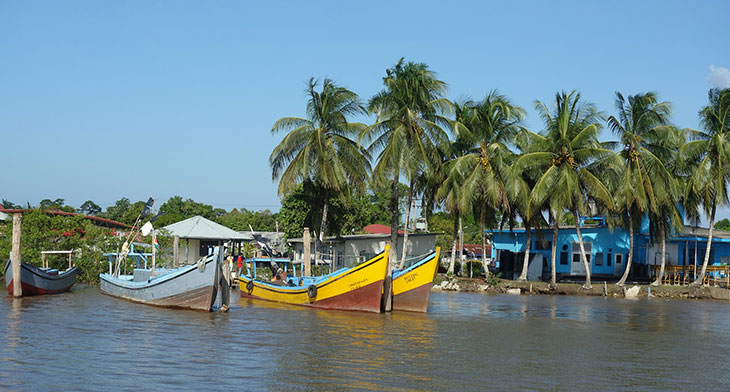 One of South America’s smallest countries, Suriname is set to get a new international link with Panama City, thanks to Copa Airlines expanding its South American network.

Crediting aviation consultancy, ASM, for its work in helping secure the new route, Vijay Chotkan, the CEO of Airport Management, which operates Johan Adolf Pengel International Airport said: “The efforts of our team and the expert services of ASM, have finally resulted in Copa Airliens adding PBM to their route network.

“Suriname is now connected to the Americas and we invite everyone to come and enjoy our untouched nature and to taste our diverse culture.”

Johan Adolf Pengel Airport is Suriname’s main gateway catering for a population of around 560,000. It currently offers flights to Amsterdam with KLM, TUI fly Netherlands and Surinam Airways and the new service with Copa Airlines will be operated twice a week on Wednesdays and Saturdays.

Commenting on the new route, Omar Hashmi, senior consultant at ASM said: “Suriname is a great addition to the comprehensive Copa Airlines network”, which currently has an average of 350 daily flights through its hub at Tocumen. Hashmi continued: “I see stimulation of tourism, business and VFR markets occurring not just on local traffic to Panama City but also points on the sider Copa network.

Paramaribo market as a “pleasure”.