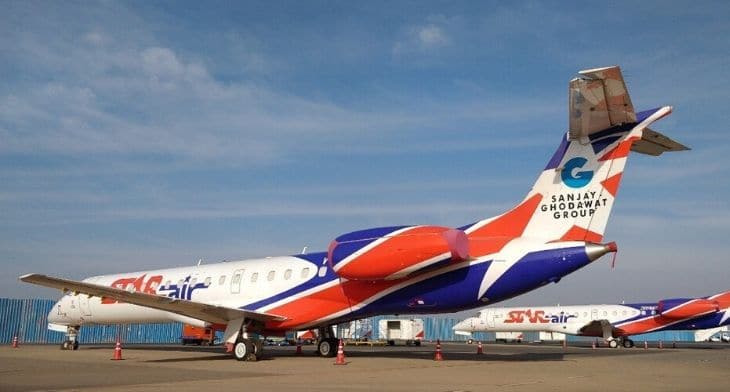 Star Air to launch service from Hubballi to Delhi under UDAN

Indian airline Star Air is to connect Hubballi, in Northern Karnataka with Hindon, Delhi, in a direct service set to be the longest commercial route under the UDAN regional connectivity scheme to date.

Launching on 6 November 2019 from Hubballi (Hubli) Airport, Star Air said it will become the first airline in India to connect the two regions with “affordable and accessible air travel services.”

According to reports, the airport previously had a connection with Delhi but it was not direct and was eventually suspended.

Tickets went on sale for the non-stop route on 7 October and the airline has reported an “overwhelming response” from customers.

Star Air serves six Indian cities like Mumbai, Bengaluru, Ahmedabad, Tirupati, Hubballi and Belagavi. Hindon would be the 7th on the list, with the airline hinting more cities will join the network in the months to come.

The airline operates under UDAN to provide affordable flights to citizens of India and said it aims to “connect the unconnected.”