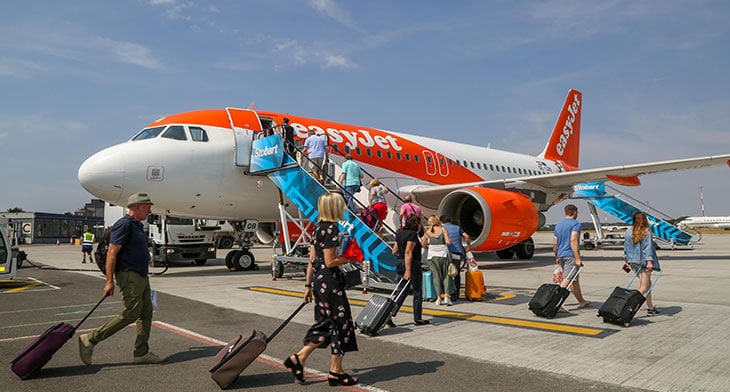 Bordeaux in South West France, was the first of the new routes to be launched. The inaugural flight took off on Wednesday 25 July and the link will be serviced three times a week on Monday, Wednesday and Friday.

Flights to Prague in the Czech Republic, as well as Pula and Dubrovnik in Croatia will also launch this summer.

Commenting on the new services, Glyn Jones, CEO, London Southend Airport said: “Our successful partnership with easyJet continues to go from strength to strength, and the addition of a new aircraft at London Southend will bring four exciting new routes and further choice to passengers using our airport.”

He added that as London’s fastest growing airport, it is “great to see that easyJet expect to carry over one million passengers to and from the airport for the first time this year.”

To cater for the new routes easyJet has added a fourth aircraft to the London base. Sophie Dekkers, easyJet’s director of UK Market, said: “Having been at London Southend Airport for over six years, the addition of another aircraft this summer will help us to deliver long term, sustainable growth at the airport.”