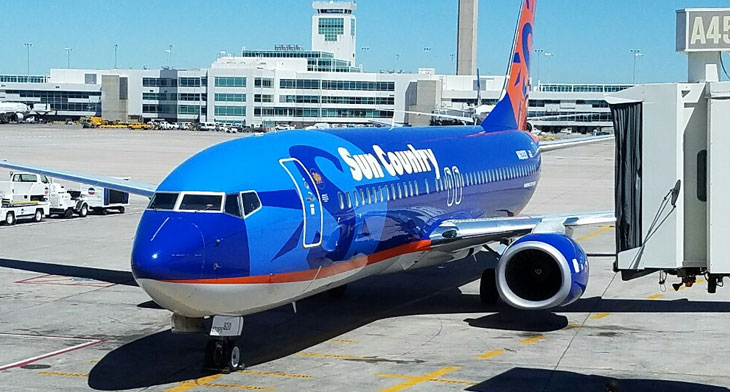 The US-based regional carrier launched flights to Sonoma County in March 2017, with services operating from August through to December 2017.

The airline will resume its service between its headquarters in Minneapolis and Sonoma County on 29 June 2018, operating twice a week on Mondays and Fridays.

“Sonoma County has been a great addition to our growing route network,” said Jude Bricker, president and CEO of Sun Country Airlines. “We look forward to giving our passengers the opportunity to experience Santa Rosa and Sonoma County’s charm throughout the summer months,” she continued.

STS is also preparing for Alaska Airlines to begin flying its Embraer 175 regional jet between Sonoma County and San Diego on 20 May 2018, with a Portland flight to follow on 18 July 2018.