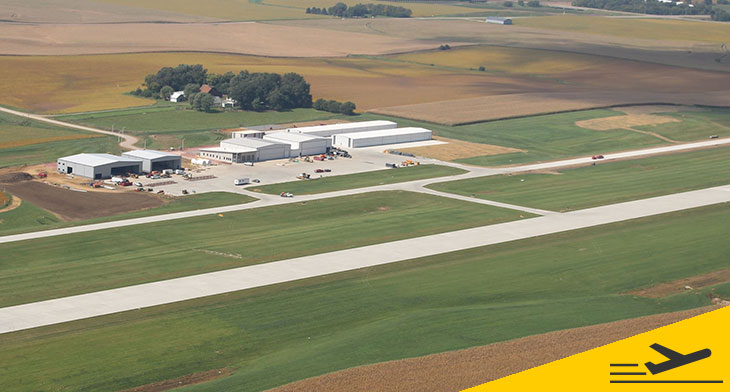 After decades of planning, Sioux County Regional Airport in Iowa, US, opened on 14 November amid much fanfare. Built to fuel growth and connectivity for the region by Orange City, Sioux Center and Sioux County the airport was constructed at a cost of around US$32 million.

Discussions relating to the need for a new regional airport to serve the Sioux County area began in 1999, recognising that the existing airport facilities had constraints limiting usage and aircraft size, and would not be able to accommodate future demand.

In 2004, a partnership agreement including Sioux County, Orange City and Sioux Center formed the Sioux County Regional Airport Agency (SCRAA) to develop the new airport which aims to serve business and general aviation.

Designed and constructed in phases over the past five years, the new airport features a 5,500-foot runway which can accommodate business jets and also has a parallel taxiway, terminal, multiple hangars, fuelling systems, safety approach lighting and a weather observation station. 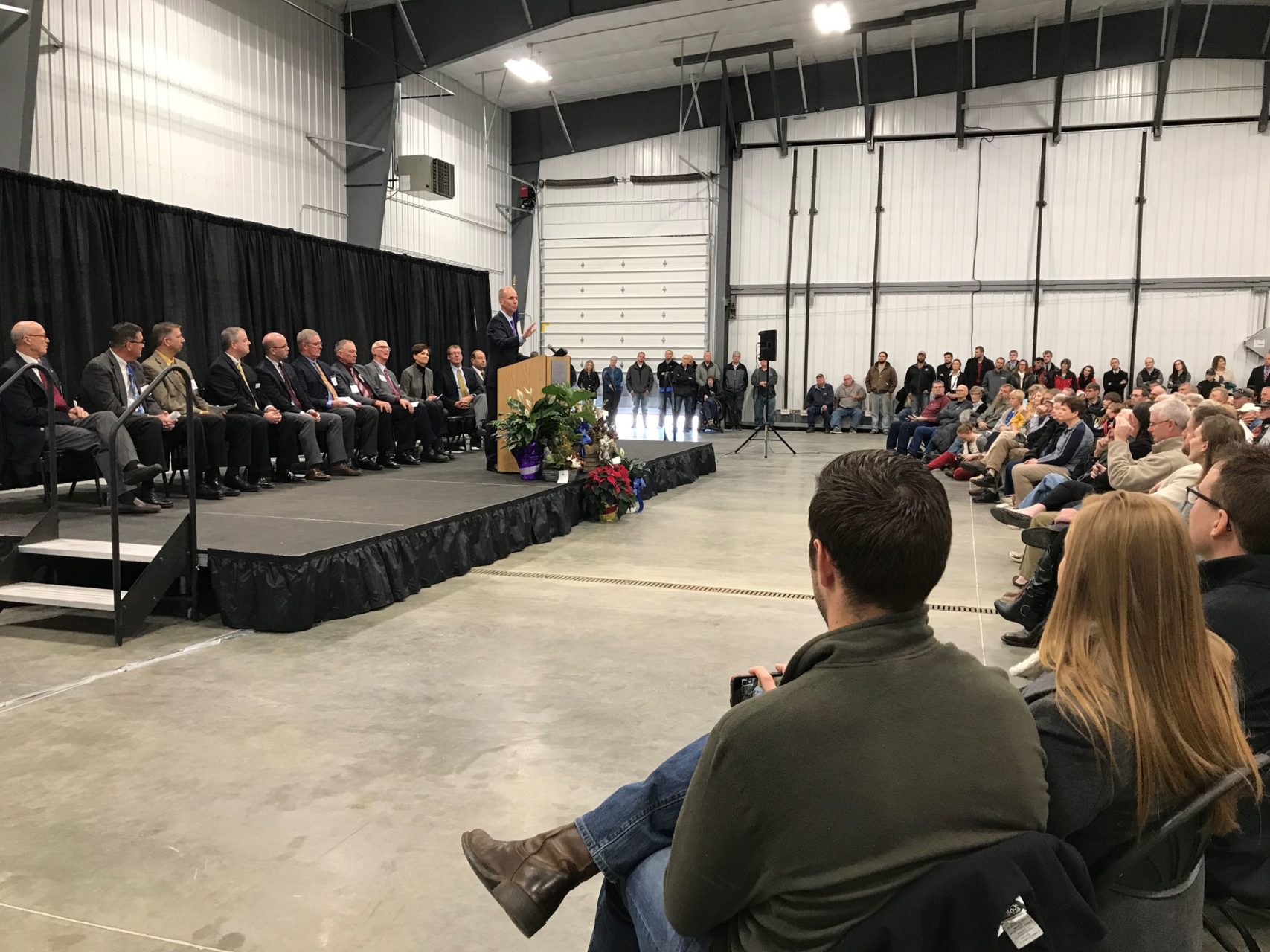 The regional airport is home to a charter flight service, six private hangars and additional leased hangar spaces. The site is expected to house 35 aircraft.

Prior to its grand opening ceremony, Sioux County Regional Airport Agency board chairman Harold Schiebout commented: “Partnerships formed over a period of nearly 20 years have allowed us to do a first-class aviation project to serve industry, business, medical, agricultural, charter, private air service, and other travel interests.”

“The strong partnership between two communities and the county is the backbone of this project, along with the great partnership we have with the FAA and Iowa DOT.”

Schiebout added: “The economic impact will be significant, allowing existing industries and businesses to grow and provide employment by expanding their national reach.”

Attending the ribbon cutting for the airport, Governor Kim Reynolds called the project an “important asset for the state” and added: “In order to grow, we must be able to effectively move people and products to places and customers outside the state, and the regional airport will help us do just that from an important high-output area of Iowa.”

The Federal Aviation Administration and Iowa Department of Transportation were also key partners in the project.

Randy Vander Weide, who currently manages both the Sioux Center Airport and the Spencer Airport will be the new airport’s manager and Fixed Base Operator (FBO).

Schiebout told Regional Gateway that the partnership hope the new airport will accommodate business aviation growth for the next half century. He said: “We’re very pleased with the interest we’ve had. Because the existing airports were limited we found we had some pent-up demand for hangar space which we’ve now been able to accommodate.”

“The existing airports served the communities well at the time but it’s time now to take the level of service to a new level to accommodate larger aircraft – business jet aircraft – and also to add numerous safety factors that we did not have at either of the existing airports,” he concluded.

The SCRAA own 492 acres of land, including property for a planned future crosswind runway.

The existing airports in Sioux Center and Orange City will be de-commissioned and closed in the next few months and converted for another use.