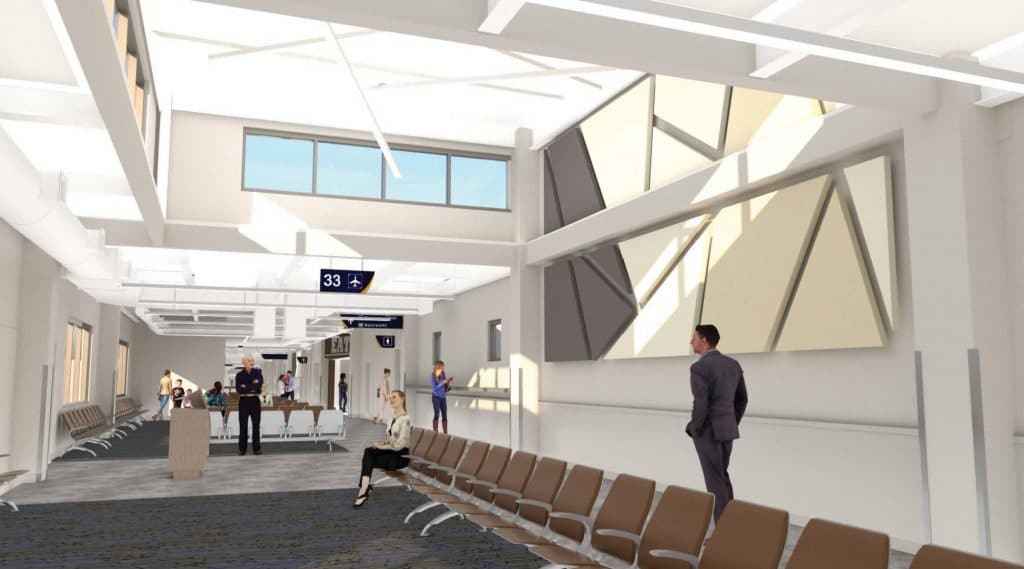 Speaking at the opening ceremony on Friday 14 June, Mayor Sam Liccardo said: “With the opening of gates 31-36, Silicon Valley’s airport will continue to provide the world-class service and amenities that have helped drive its unprecedented growth over the last two years.”

More than 200 partners attended the official opening of the new facility. Mayor Liccardo extended his appreciation to airport director, John Aitken and his team for “completing the project within a year and for continuing to make Mineta San Jose International Airport the first choice for travellers to Silicon Valley.”

The new Interim Gates Facility was conceived, designed and constructed within an 18-month period after the airport team determined in early 2018 that the existing 30 gates in Terminals A and B wouldn’t be able to accommodate the airport’s projected flight and passenger growth.

Aitken revealed how in the first quarter of 2018, passenger traffic at SJC increased by 18.5% compared to the same three-month period in the previous year. “The rapid growth in projected customers over 2018-2019 highlighted the need for an interim facility to meet the increased demand,” he said. 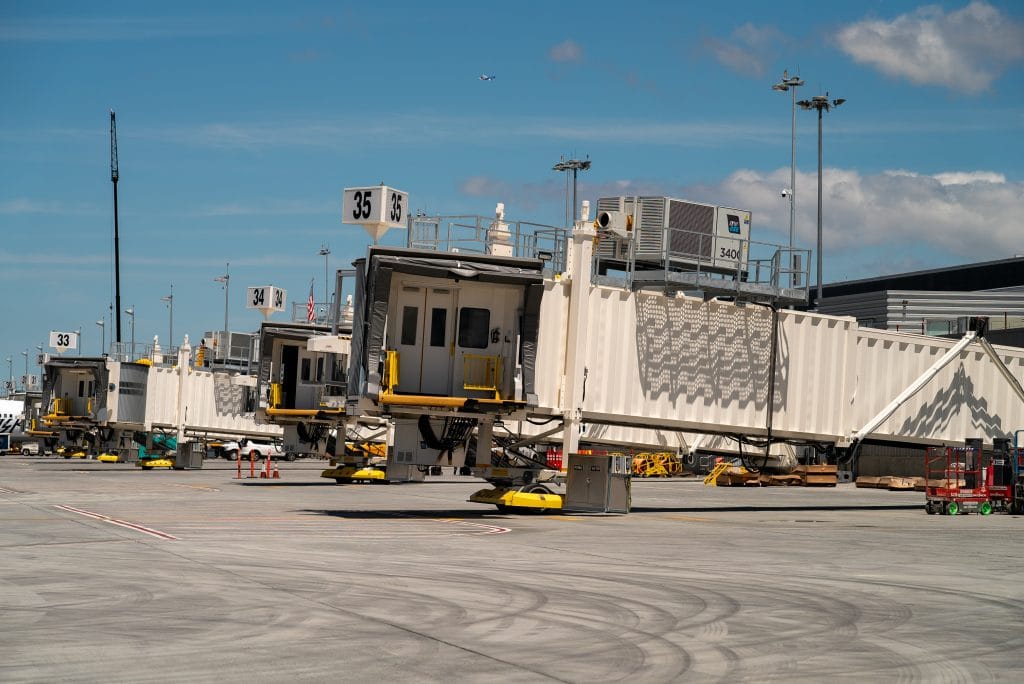 Construction partners Hensel Phelps and Fentress Architects were behind ensuring the rapid design and completion of the facility ahead of this summer’s anticipated record traffic, with the majority of the work carried out using local labour.

Gates 31-35 have already been allocated to Southwest Airlines, although the facility will benefit all 13 airlines at SJC as it will allow them flexibility to add more flight frequency and destinations to meet traveller demand and will reduce flight delays caused by over-scheduled gates. Gate 36 remains under construction and will be complete by November 2019.

“This new facility paves the way for future growth and supports our ongoing work to serve the Silicon Valley in the way we aim to serve all of California, by fostering easy and enjoyable journeys,” said Andrew Watterson, Southwest Airlines executive vice president and chief revenue officer.

The Interim Gates Facility is expected to remain operational for five-to-seven years to allow time for planning work to continue for future expansion at the airport.