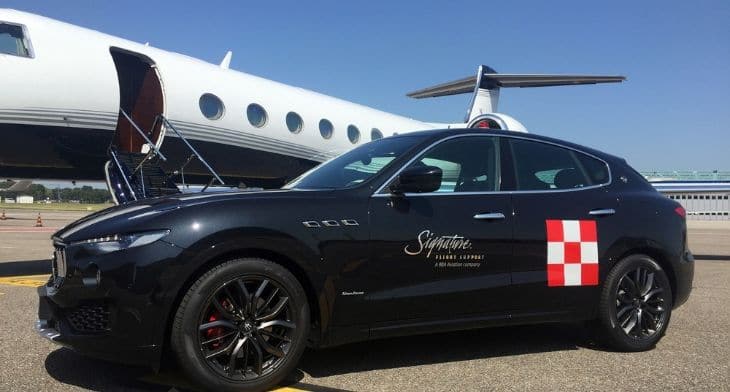 Explaining the reason behind the expansion in Italy, John-Angus Smith, Signature’s managing director, EMEA said: “Signature has identified Italy as a key strategic market for business aircraft operations in Europe. By adapting our business model to conform to local conditions, including our joint venture with SEA Prime  and our latest handler arrangements at several Italian airports, we have developed a comprehensive support network for business aircraft operators visiting major airports throughout the country.”

Although Milan-Linate is now temporarily closed for three months while the runway is rehabilitated, the ENAC certification at Bergamo’s Orio al Serio International Airport, alongside the inauguration of a new General Aviation Terminal at Milan’s Malpensa Airport will allow for the continuation of business aviation arrivals to northern Italy during Linate’s closure.