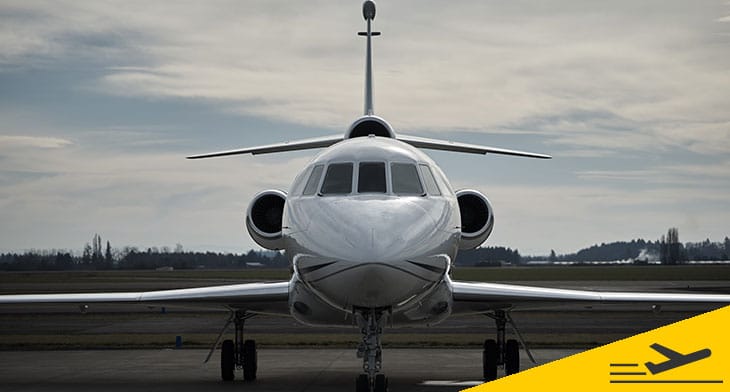 The first three of six new hangars at Sheltair’s new US$55 million FBO hangar complex have been unveiled at Republic Airport in East Farmingdale, New York,

“A tremendous amount of time and effort has been invested in the design and construction of these facilities,” said Todd Anderson, Sheltair SVP for real estate and development. “For example, unlike most hangars, thermal pane windows just beneath the roof line allow natural light to flood the space.”

He added that “while the facility is obviously heated, so, too are the hangar door tracks to ensure winter ice and snow can’t impede operations. Energy efficient features are found throughout the design, and the administrative spaces are capable of being configured to meet the unique needs of each tenant.”

Meanwhile Sheltair’s chief operating officer, Warren Kroeppel,  said: “These are the first three of what will be six hangars that reflect decades of experience in what works when ensuring the most efficient use of space for tenants.”

He also stipulated that “what can’t be put in a blueprint  is the level of service offered by each and every Sheltair Aviation employee.”

Two thirds of the hangars have already been fully leased. Zenflight, which operates a private ‘club’ of corporate aircraft based around the country is one of the tenants that has already taken up residence at the new complex, making it their new corporate headquarters.

“We have long recognised Republic Airport’s location as  important for many of our clients,” said Malte Lorenz, president of Zenflight.

When Sheltair completed these 21st Century hangars, we wanted to be first in line to secure space. However, in addition to modern aviation hangars, their design was so attractive it compelled us to locate our administrative office at this location, maximizing efficiencies and allowing us to keep jobs on Long Island.