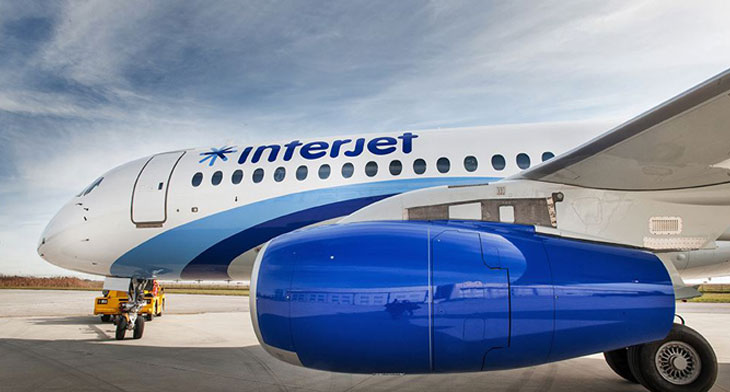 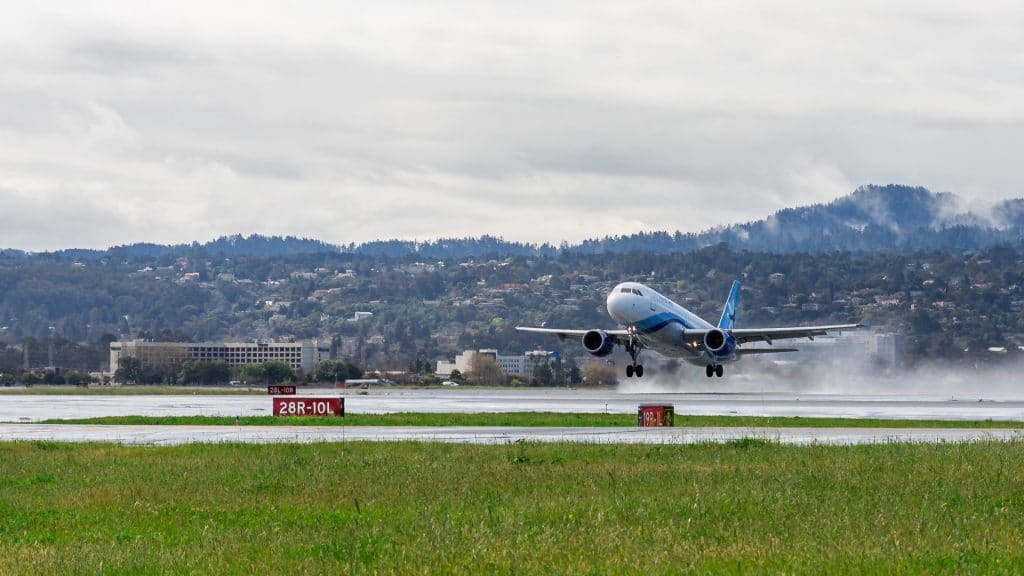 SFO is the Bay Area’s largest airport connecting non-stop with 83 cities in the US on 13 domestic airlines and is served by a number of low-fare airlines. It is the 10th US airport on the Mexico City-based carrier’s network and flights will operate 3 times a week on both the SFO-CUN and SFO-GDL routes using Airbus A320s seating 15- passengers.

The inaugural flights were celebrated at SFO with a ribbon-cutting ceremony and welcome speeches attended by representatives of SFO, City of San Francisco and Interjet.

He added: “We’re delighted to be able to offer business and leisure travellers to Mexico, our unique brand of low-cost prices with free checked bags on select fares, more legroom between seats and great service that has been embraced everywhere we fly.”