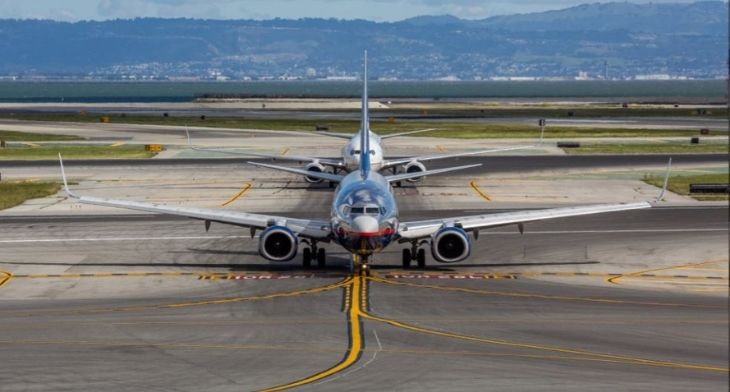 With the COVID-19 pandemic impacting on flight schedules and resulting in heavily reduced aviation activity, San Francisco Airport (SFO) in the US has accelerated runway improvement projects.

The airport plans to close one of its runways (28R) for a four-month period so that it can carry out upgrades, which were initially scheduled to take place in 2022. The initial phase of accelerated work on this runway began in October last year and the latest project, which is slated to begin in April 2021, will see the remainder of the runway being repaved. Two taxiways will also be constructed, while eight runway-taxiway intersections will be expanded and lighting infrastructure will be improved.

According to a statement by airport officials, SFO chose to advance this construction project during the current period of reduced flight activity, due to the COVID-19 pandemic, in order to reduce the extent of disruption to services, such as delays and cancellations caused by the runway closures at a later date. Airlines are currently planning to operate less than 50% of the flights originally scheduled prior to the pandemic.

Golden Gate Constructors, have been awarded the contract for the Runway 28R Rehabilitation Phase 2 project, which is expected to cost in the region of $127 million.