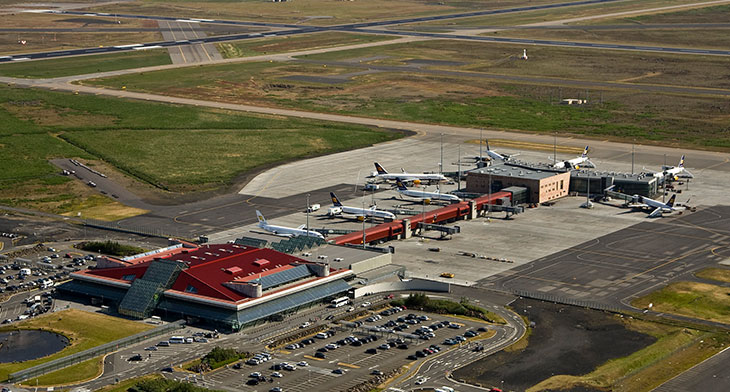 From 9 June, the carrier will launch a weekly service from its Moscow Domodedovo hub with a 176-seat, Boeing 737-800 aircraft to Keflavik Airport. The new connection will mean that Keflavik is connected to 31 countries in S18. Russia was last served from Keflavik in 2014, when regular flights were operated to St. Petersburg.

Hlynur Sigurdsson, commercial director, Isavia said with the upcoming football World Cup a lot of attention is focused on Russia and “having this service means that Keflavik Airport is part of it.”

Sigurdsson added: “Naturally, when the Iceland team makes it to the World Cup Final on 15 July at the Luzhniki Stadium in Moscow, against Russia of course, our fans will be able to use this direct flight!”

“Despite the harsh climate, Iceland has recently been attracting more and more tourists. Reykjavik, the most northern capital in the world, is a starting point for sophisticated travellers who are going to explore the mysterious and distant country from behind the wheel,” said Igor Veretennikov, Group CCO, S7.

“Lovers of sightseeing will be interested in the architecture of Reykjavik with its famous Sun Voyager sculpture and the futuristic Hallgrimskirkja church. I am sure that the new destination will be in demand among S7 Airlines passengers from Russia.”