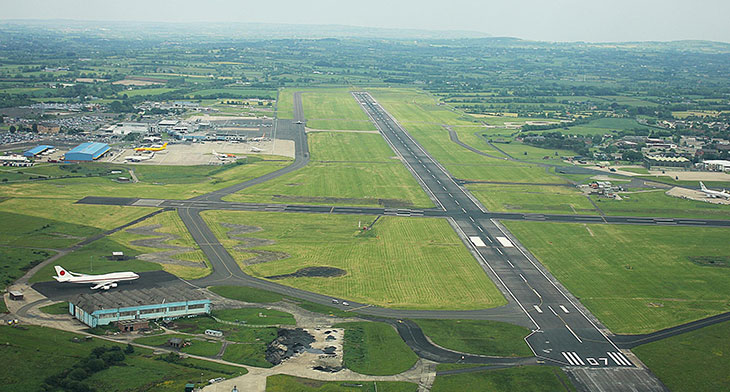 Ryanair is to reduce its Belfast schedule in winter 2019, citing a “weak UK market” and the UK Air Passenger Duty (APD).

Launching its Belfast winter schedule for 2019, Ryanair confirmed it will deliver nine routes but also confirmed it would reduce its Belfast schedule in winter, highlighting the APD which is currently payable at both airports on domestic routes (£26).

A spokesperson for Belfast International Airport, which is served by a number of low-fare airlines including Ryanair, welcomed the winter schedule, but said: “We are disappointed in the reduction of service but fully understand the reasons for Ryanair’s decision to reduce their Northern Ireland network. The airline can make a greater commercial return across the breadth of their European network where they don’t have the taxation disadvantage posed by Air Passenger Duty (APD).

“We have extensively highlighted the problem which Air Passenger Duty (APD) in Northern Ireland creates for air service development and job creation, so far with very limited success.

“We will continue to fight for the abolition of APD and trust that those with decision making powers will act with the necessary urgency to make the changes required to maintain and develop an effective air travel sector in Northern Ireland.”