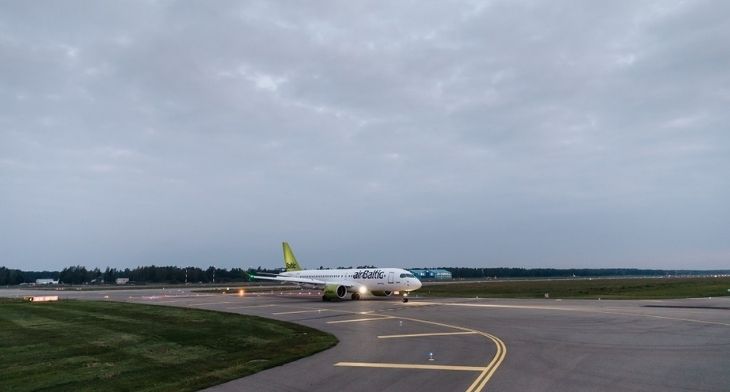 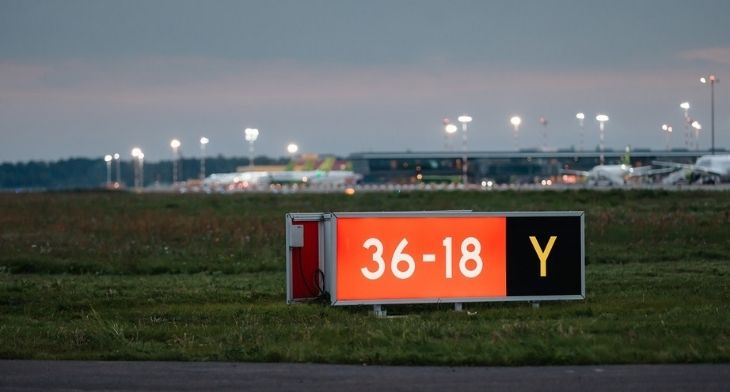 Having been constructed with the support of the Cohesion Fund (CF), Riga Airport’s new rapid exit taxiway is now open for operations having seen an airBaltic aircraft become the first to use the facility early on Thursday 9 September.

The rapid exit taxiway permits decreasing the distance of aircraft movement on the runway and taxiway, therefore decreasing the amount of fuel and time consumed during the land manoeuvres, and subsequently the amount of emitted pollutants – CO2, hydrocarbons and particles.

“The new rapid exit taxiway is another purposeful step of Riga Airport towards the development of sustainable airfield infrastructure,” said Laila Odina, Chairperson of Riga Airport Board. “Being an airport that has undertaken to reach the zero-emission level by 2050, Riga Airport invests in the acceleration and efficiency of airfield processes thereby minimising the amount of emitted pollutants. This is an investment in the future that cares for the environment and decreasing the climate changes.”

Construction works were carried out by road construction company, SIA Binders with the total project costing around €2.6m. The CF support has also been used to reconstruct the public access roads and modernise the rainwater sewerage and lighting infrastructure. 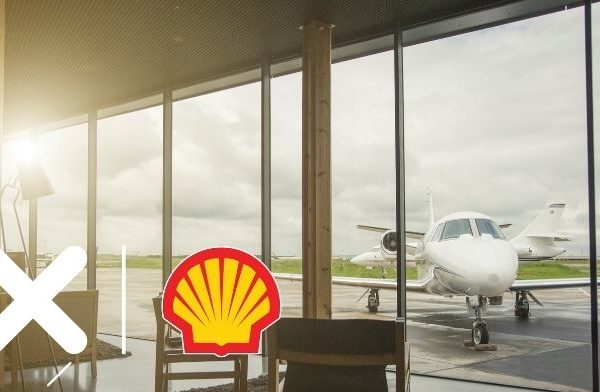 Shell Aviation teams up with Luxaviation on FBO collaboration 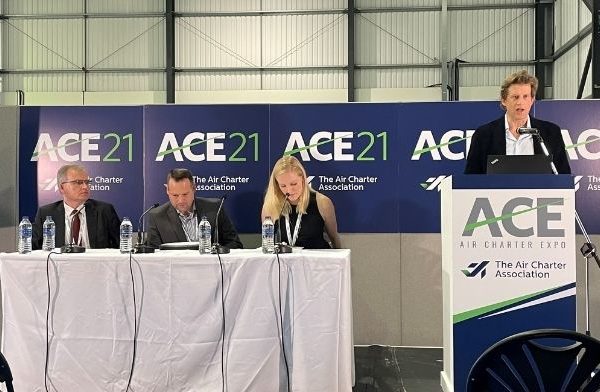 ACE21: Surviving the pandemic and beyond 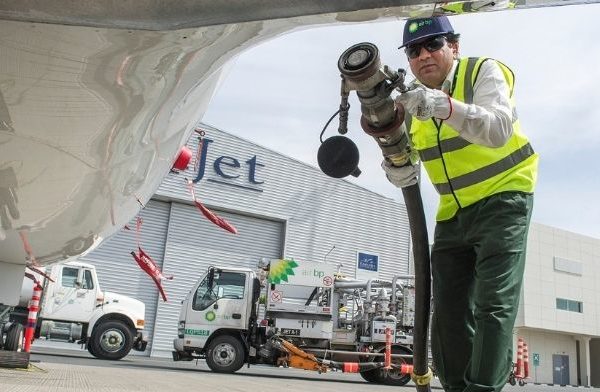