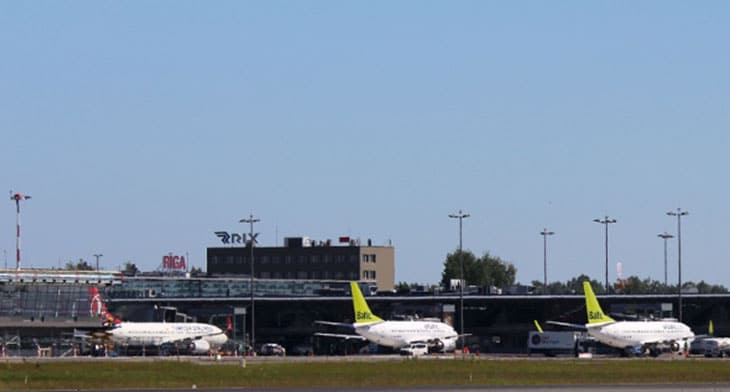 Riga Airport closed 2017 on a record-breaking high as it welcomed its six millionth passenger for the year at the end of December. 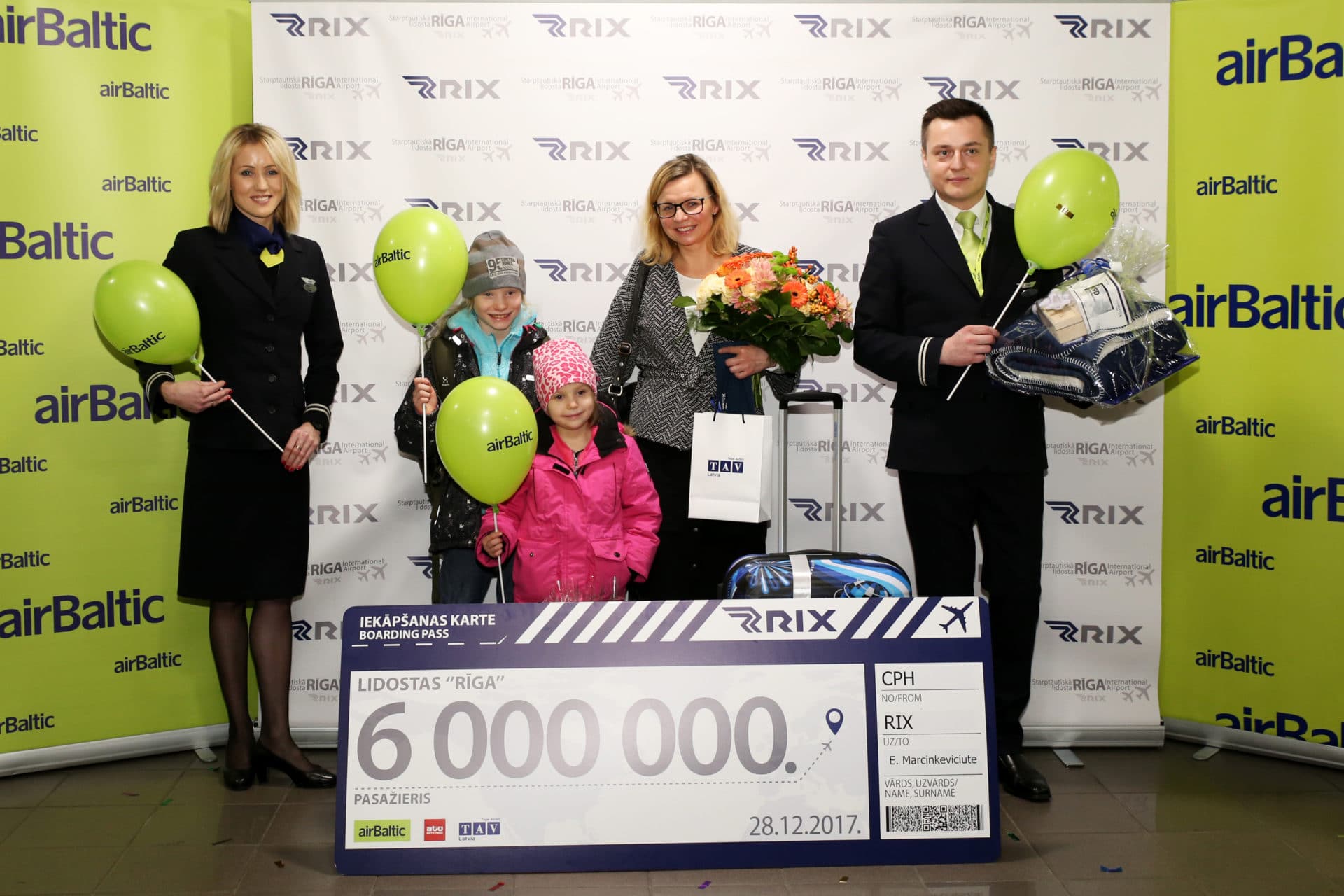 The airport, which is served by a number of low-fare and regional carriers, has gone from strength-to-strength in recent years and has invested heavily in its infrastructure, helping to make it more attractive both to airlines and passengers. New retail and service opportunities, including a spa and beauty salon as well as a barber shop, were opened in the departures terminal last year enabling passengers to make the most of their time at the airport.

Commenting on the success of the past year, Ilona Lice, chairperson of the board of Riga International Airport said: “Passenger records were broken each month: in July, the number of passengers exceeded 646,000, which means that we served almost 21,000 arriving and departing passengers every day. In the winter season, passenger figures also showed a positive trend.”

Lice concluded that she hoped the improvements will drive further growth in passenger traffic and new routes saying: “I am happy and satisfied that the airport is becoming more and more attractive not only to passengers but also to airlines.”

Inset image: Riga welcomed the six millionth passenger, Egle Marcinkeviciute, to travel through the airport during 2017 at the end of December