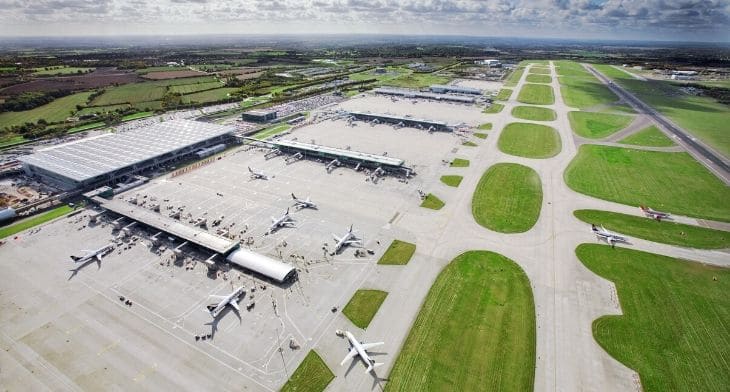 As one of a handful of countries in Europe to charge Air Passenger Duty (APD), UK airports have welcomed the domestic APD review as part of Sir Peter Hendy’s Union Connectivity Review, which was initiated to explore ways to improve connectivity between the UK’s four nations. However they have also underlined that it must be part of a wider Aviation Recovery Package.

The UK’s APD is the highest such tax in the developed world, double that of the next highest in the EU, which is charged in Germany.

Airport Operators Association Chief Executive, Karen Dee, said: “The recognition of the detrimental impact of Air Passenger Duty and a commitment to review domestic APD to reduce its impact is very welcome. Domestic aviation suffered a double-hit in the last year, with the collapse of Flybe and the COVID-19 pandemic, and this offers a glimmer of hope for the future.”

She also noted that Sir Peter’s review recognised that many of Flybe’s routes were unprofitable prior to the pandemic. “With aviation’s recovery expected to stretch beyond 2025, this will put further routes at risk of not returning quickly or at all, not just domestically but also from regional airports to international destinations.

“That is why the Government’s long-promised Aviation Recovery Package must set out an ambitious strategy to return international and domestic connectivity to the UK nations and regions. APD is one of the key levers that the Government has to boost connectivity recovery but APD reform must be part of an holistic approach. This could include measures such as a regional connectivity start-up fund, Public Service Obligation routes, or waiving of airport charges for key routes as is happening in the Republic of Ireland.”