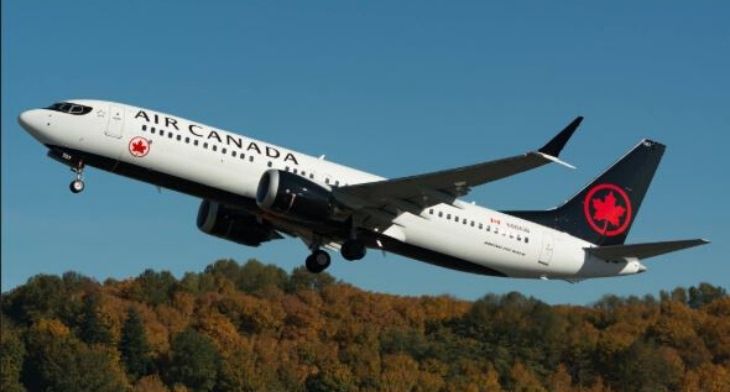 As a result of continuing weak demand for both business and leisure travel and government-imposed travel restrictions due to COVID-19 Air Canada is indefinitely suspending services on 30 domestic regional routes and closing eight stations at regional airports across Canada.

Airports that will be affected by the closure of Air Canada’s stations include: Bathurst in New Brunswick, Wabush in Newfoundland and Labrador, Gaspé, Baie Comeau, Mont Joli and Val d’Or (all in Quebec) and Kingston and North Bay in Ontario.

The Canadian carrier reported a net loss of $1.05 billion in the first quarter of 2020, including a net cash-burn in March of $688 million. It has adopted a range of structural changes including significant costs savings and liquidity measures. Other changes to its network and schedule and possible further service suspensions will be considered over the coming weeks.

“The COVID-19 crisis and provincial and federal government-imposed travel restrictions and border closures are having a significant negative effect on passenger demand for Canadian air travel,” stated Joe Randell, President and CEO, Chorus Aviation (which owns Jazz Aviation). “I am saddened by the impact today’s announcement will have on our employees, suppliers and the affected communities, but respect and understand the difficult choice our partner, Air Canada, has had to make.” 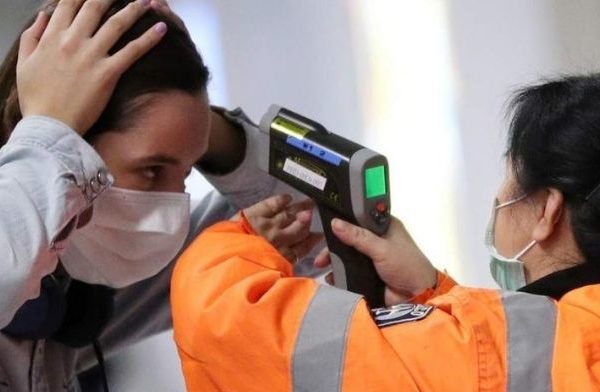 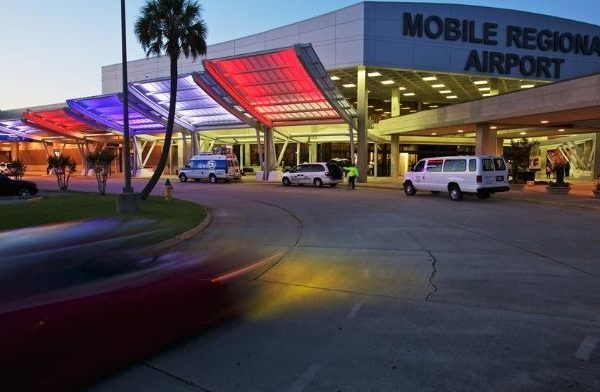