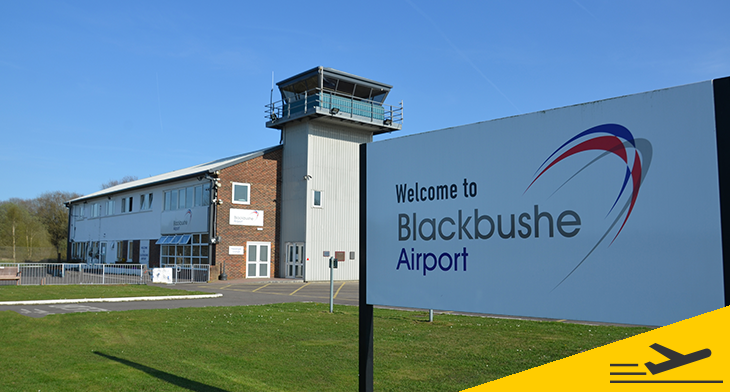 Blackbushe Airport, which is located on the Hampshire, Berkshire and Surrey borders in the UK, has reduced its visitor landing fees. Since coming under new management at the end of 2017, the airport has seen a notable boost in general aviation activity as the new management team continue to improve the airport’s facilities.

A statement from the airport read: “We’ve listened carefully to the feedback and have understood that cost is a big factor in deciding where to visit.

“We are therefore pleased to announce a reduction in our visitor landing fees effective immediately.”

The new price reductions represent a 38% reduction in the landing fee and a further 20% discount is offered when uplifting 30 litres of fuel. The new prices also bring visitor landing fees down to a level not seen at the general aviation hub in over 15 years.

Other initiatives undertaken by the management team to encourage general aviation have included the introduction of a less than 750kg price brand, as well as reductions for landing and parking cards, the introduction of Rotors Running Refuelling for helicopters and a renewed contract with Air BP, which has resulted in reduced AVGAS 100LL prices.