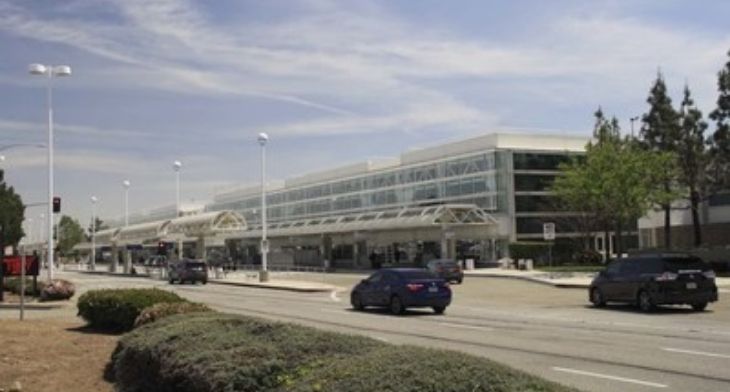 Noting a positive trajectory in its recovery, Ontario International Airport in California has regained more than half of the passenger volume lost as a result of the COVID-19 pandemic, which nearly decimated global air travel a year ago.

According to data released by the airport, the total number of passengers that travelled through Ontario Airport in March – nearly 260,000 – was 11% higher than the same month last year when airport activity was effectively ground to a halt following government orders to close borders to most international air travel and public health authorities issuing stay-at-home orders.

However, in recent months, reports have shown that Ontario International Airport has the strongest passenger recovery rate in California and one of the strongest nationwide. Domestic passenger traffic is up nearly 16% from March 2020 and improving to about 63% of its March 2019 pace. Overall passenger volume, including international travel, had improved to about 60% of its March 2019 pace – an encouraging sign that the recovery is underway.

“It is not surprising that passenger volume was higher in March this year than March last year, but in looking back to March 2019, the pre-pandemic year, we get a better measure of our recovery and see encouraging signs with more than half of our traveller volume back,” said Mark Thorpe, CEO of the Ontario International Airport Authority. “Given the new and restarted services in recent months by airlines operating at Ontario and plans announced for the initiation of more flights coming by summer, we are confident that recovery is on the horizon, especially as more travellers receive vaccines and resume more normal travel routines,” he continued.

Air cargo shipments also continued their surge as many Americans transitioned to working from home and families increased their reliance on e-commerce for household goods and supplies. Commercial freight tonnage increased nearly 6% last month compared to March last year. And for the first quarter of this year, freight volume increased by double-digits to 11.5%.