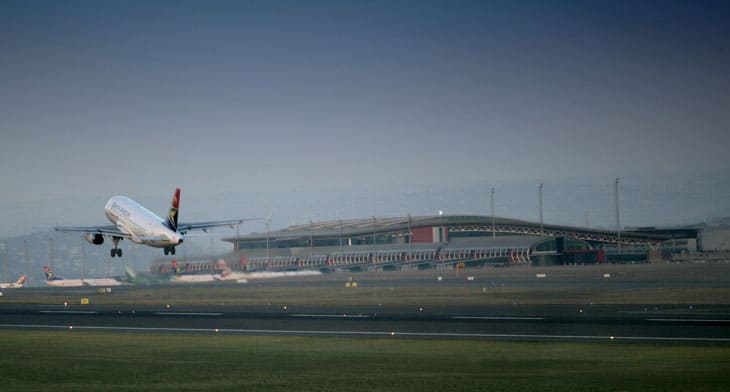 Just in time for the opening of its Jewel Changi terminal, Singapore Changi Airport has been declared the ‘World’s Best Airport’ for the seventh consecutive year at the 2019 SkyTrax World Airport Awards.

The awards took place on Wednesday 27 March during Passenger Terminal Expo 2019, which is this year being held at London’s ExCel.