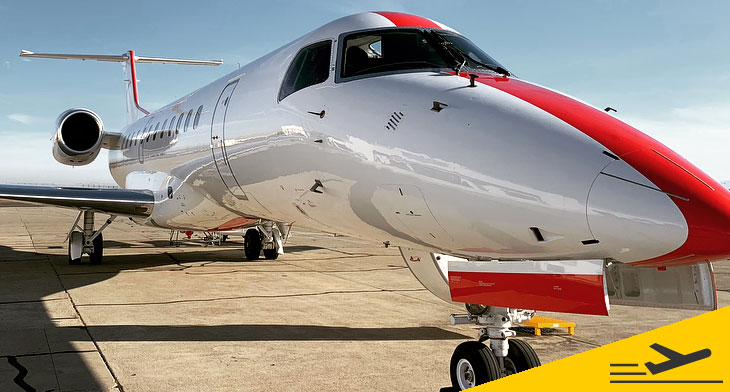 Offering daily flights from private terminals for the cost of a commercial ticket, JetSuiteX will soon launch services in the US from Phoenix to Burbank, Las Vegas and Oakland.

Operating from its location at Swift Aviation on the southwest side of Phoenix Sky Harbor International Airport, JetSuiteX will offer offer three daily flights from Phoenix to Burbank on 30 August. From 12 September it will begin its service to Las Vegas four times a day and finally the Phoenix to Oakland service will launch 1 October three times a day.

“In 2016, we set out to reintroduce the simple joy of flying by launching a new air travel concept designed to make flying short distances faster, easier and more enjoyable,” said Alex Wilcox, Co-founder and CEO of JetSuiteX. “We are thrilled to add Phoenix to the list of destinations we serve and to bring the simplicity and ease of the JetSuiteX experience to this new market,” he continued.

Passengers travelling between these cities will benefit from the seamlessness of flying on a 30-seat Embraer 135 aircraft  from private terminals, saving up to an hour each end of the trip by avoiding the long lines and crowds often found in busy passenger terminals. Fares will start as low as $79 one-way.