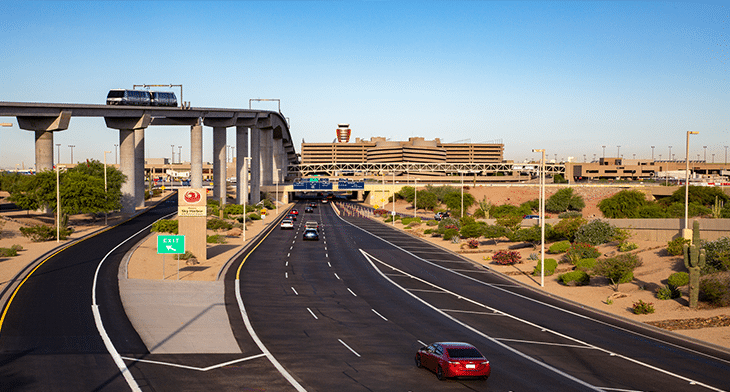 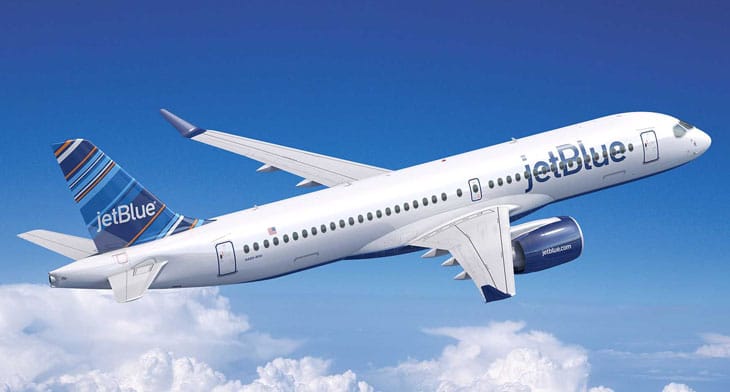 The daily nonstop service will be served by an Airbus A320 and will complement the airline’s existing services from PHX to Boston and New York’s JFK.

The additional link with JetBlue follows the announcement that Condor Airlines will be increasing its nonstop service between PHX and Frankfurt in Germany from two days per week to three. The airline began flying the route earlier this year and has proven successful, hence the increase in flights. As of May 2019 Condor will operate the PHX to Frankfurt flights on Monday, Wednesday and Saturday.

“We are proud that Sky Harbor International Airport provides a world class service for travellers,” said Mayor Thelda Williams. “Expanding Phoneix’s partnership with Condor is part of that success…. and increases our global connectivity,” she added.