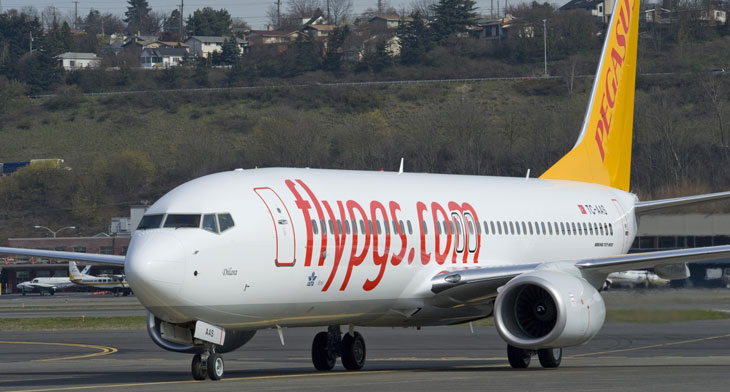 By Chloe Greenbank May 4, 2021 Airports, Featured, News
No Comments 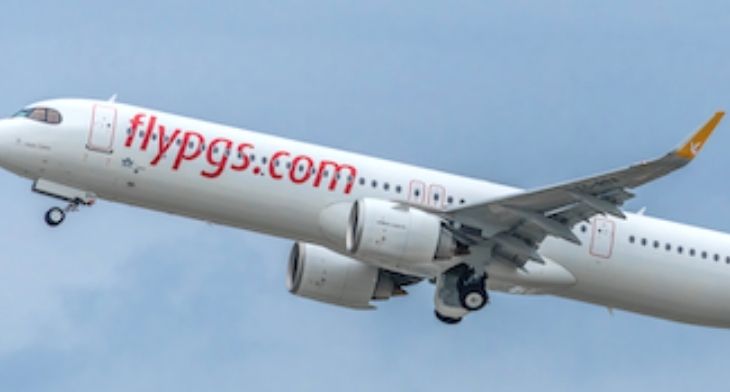 Turkish low-cost carrier (LCC) is launching a new international route from London Stansted to Batumi Airport in Georgia via Istanbul. The twice weekly flights will commence on 7 May, 2021. The airline will also launch a new domestic route, with three weekly flights from Istanbul Sabiha Gökçen to Iğdır.

The new London-Batumi link follows the successful launch of flights between Stansted and Odesa in Ukraine via Istanbul at the end of  March.

Meanwhile scheduled flights to Iğdır will depart from Istanbul Sabiha Gökçen on Tuesdays, Fridays and Sundays at 14.40, whilst returning flights will operated on the same days at 17.20.

Pegasus recently became one of the first airlines in the world and the first airline in Turkey to sign up to an agreement for the IATA Travel Pass, a mobile application developed by the International Air Transport Association (IATA) and which allows guests to digitally store and manage their health-related certifications required for international travel, such as their COVID-19 test results.