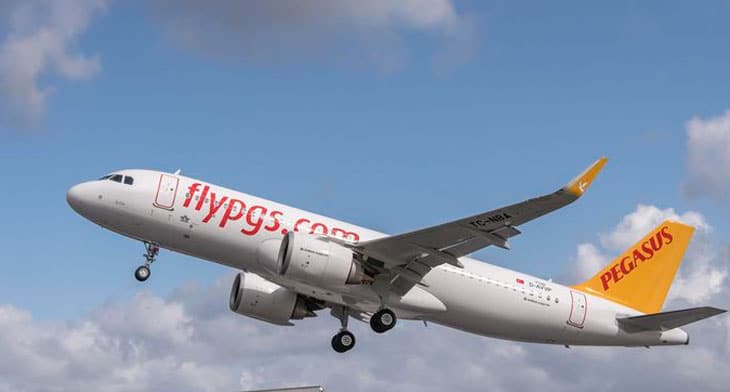 The low-cost Turkish carrier, Pegasus Airlines, is expanding its network with new flights connecting the UK with Riyadh in Saudi Arabia, and Turkey with Casablanca in Morocco.

The airline will launch daily flights from London Stansted Airport and Manchester Airport to Riyadh, the capital city of the Kingdom of Saudi Arabia on 28 May 2019. The airline will offer flights five days a week between the UK and Riyadh.

The airline is also launching flights between Trabzon, on Turkey’s Black Sea coast, and Amman International Airport (Jordan) on 28 May 2019. The seasonal flights will be served three-times per week.

With the new routes to Riyadh, Eindhoven, Casablanca and direct flights from Trabzon to Amman, Pegasus flies to a total of 110 destinations in 42 countries.