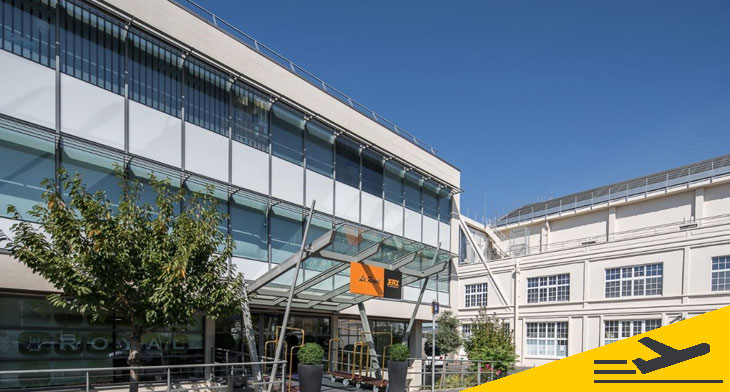 To coincide with Paris le Bourget marking its centenary as a commercial airport at this year’s Paris Airshow, Jetex is celebrating 10 years since it became the first fixed base operator (FBO) at the Parisian transport hub.

Founded in 2005, Jetex opened its first FBO in 2009 at Paris le Bourget, marking an opportunity to expand its service offering and to become a market leader in the private aviation industry.

In addition to Jetex’s 1,400 m² facility inside the terminal, which includes three executive lounges and a private nap room, there is also a 50,000 m² facility for aircraft parking offering direct ramp access, as well as ample car parking for 30 vehicles.

Located just north of Paris, Le Bourget is the busiest airport dedicated to general aviation in Europe. Meanwhile Jetex Le Bourget prides itself on being France’s first FBO facility to exceed the demanding standards laid out in both the IS-BAH and Safety 1st programmes. Earlier this year the terminal was also awarded five stars by the Global Star Rating System.

“It is an extremely exciting and proud time for us to be celebrating 10 years since the launch of our first fixed based operator at Jetex,” said Adel Mardini, CEO of Jetex. “Since 2010, the number of flights handled by Jetex has passed 9,000 per year and I attribute this success to the dedication of our talented and hardworking team. We are proud to see customers returning to Jetex – a strong sign of their trust in us.”