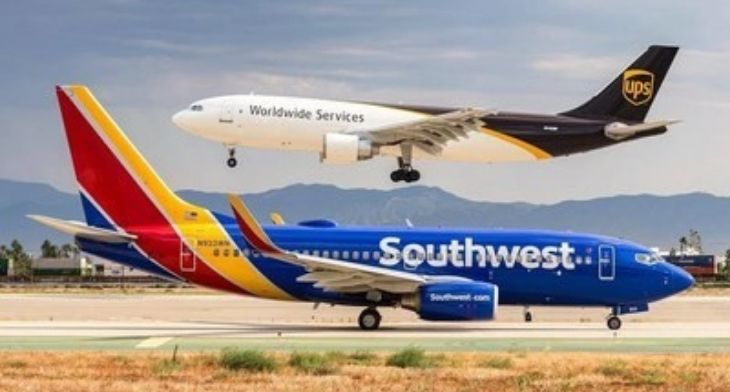 With freight volumes for January 2021 totalling more than 70,500 tonnes, this marks a 15.6% increase compared to the same month last year and extends a trend of robust cargo shipments as the airport’s catchment continues to rely heavily on e-commerce to keep their households and businesses supplied. Shipments of mail from the southern Californian hub have also more than doubled year-on-year to 3,225 tonnes.

Commenting on how cargo continued to be a source of strength for the airport throughout January, as it was last year, Mark Thorpe, CEO of the Ontario International Airport Authority said: “Freight shippers continued to show great confidence in our ability to provide the infrastructure and facilities they needed to meet increasing demands on the e-commerce supply chain.”

In November 2020, FedEx Express completed a $100 million investment in its ONT facilities, the centrepiece of which is a 251,000 sq.ft. complex featuring a facility capable of handling 12,000 packages per hour, nine wide-body aircraft gates, 14 feeder aircraft gates and 18 truck docks.

While passenger volumes remain down as a result of the global pandemic with 66% less passenger traffic in January 2021 compared to January 2020 Thorpe also expressed his optimism for higher passenger traffic later this year. He pointed out that airlines operating from the airport have already announced plans to restart or initiate new services to nine US destinations by May, while Colombia-based Avianca Airlines will begin a service to El Salvador this summer. 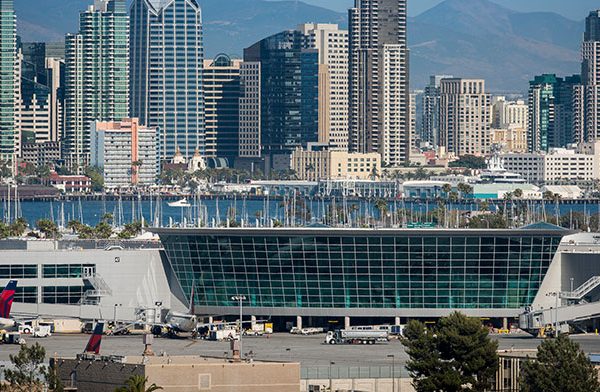