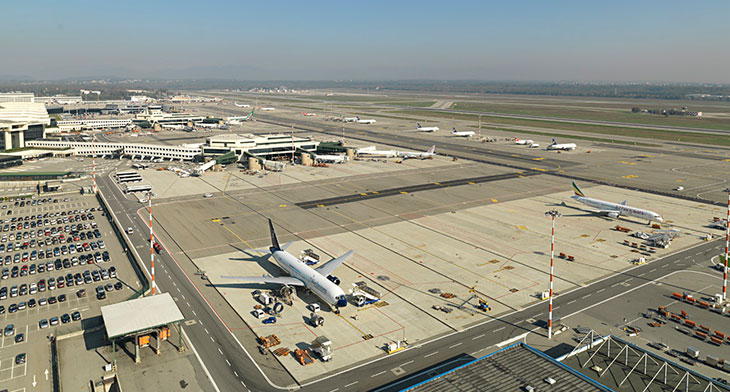 Norwegian is to launch direct low-fare flights from Milan Malpensa Airport in northern Italy to Los Angeles from 16 June.

The hub in northern Italy serves a number of low-fare airlines including easyJet and Wizz Air.

Norwegian will use the Boeing 787-9 Dreamliner to connect Milan to Los Angeles for the first time in 16 years. The four flights a week on Tuesday, Wednesday, Thursday and Saturday will allow passengers to reach Los Angeles from Northern Italy in around 12 hours, without any stopovers, starting from €239.90 each way.

“2017 has been a year of exponential growth for Norwegian in Europe and the United States,” said Norwegian CEO Bjorn Kjos. Adding that in 2018, “we will continue our long-haul expansion by offering passengers easy and affordable connections between the US and some of Europe’s most exciting cities.”