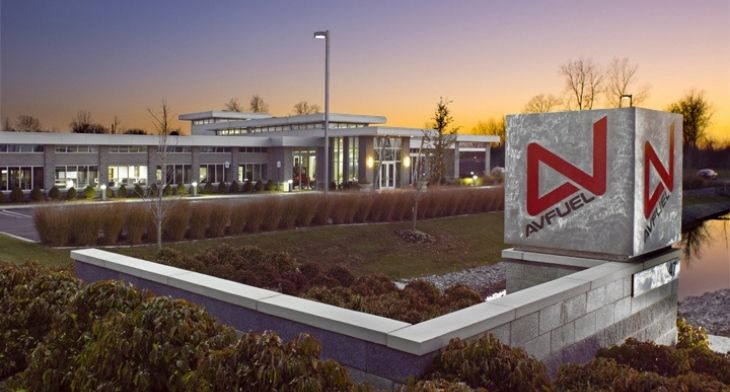 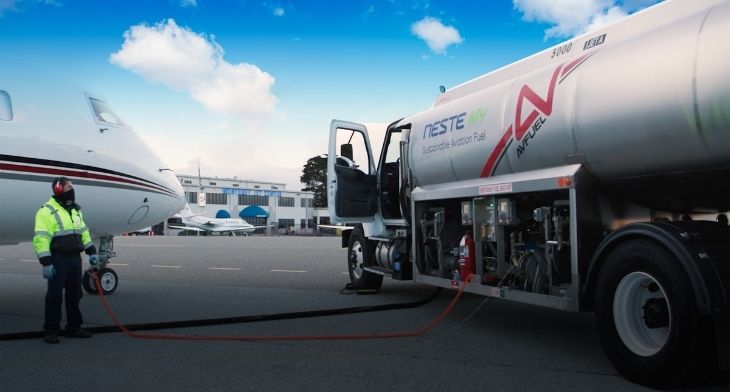 Capping of an exciting 12 months of developments, global aviation fuel supplier Avfuel has made a formal commitment to sustainability during this year’s National Business Aviation Association Business Aviation Convention & Exhibition (NBAA-BACE), which is taking place 12-14 October in Las Vegas, US. Its commitment includes a new sustainability mission statement, a book and claim programme to widen the benefits of sustainable aviation fuel (SAF) globally and a pledge to offset emissions annually.

According to the fuel supplier it is committed to identifying, developing, providing and advocating for sustainable solutions. It will also promote environmentally responsible operations at its properties and throughout the Avfuel network.

The fuel supplier’s book and claim programme enables customers to buy a full load delivery of SAF and receive credit for the emissions reductions benefit it provides no matter where they are in relation to where the fuel is delivered. 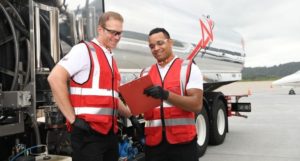 “We’re thrilled to now make SAF more attainable for our customers worldwide,” said Keith Sawyer, Avfuel’s Manager of alternative fuels. “SAF is the most effective way to reduce a flight’s carbon footprint, and book and claim is the single-most effective way to make SAF attainable for customers no matter where they fly. SAF production is largely isolated to the Western US. Trucking the fuel to the opposite end of the country where a customer may want SAF is not only less efficient and costlier – particularly given the truck driver shortage – but also affects the lifecycle emissions reduction benefit of SAF. Rather than moving the molecules, it makes far more sense to move the accreditation.”

Using Avfuel’s book and claim programme customers can purchase SAF (the claim) no matter where they’re located – paying the premium cost for SAF over jet fuel and, in return, receiving the credit for its use and applying it to their ESG scores. This SAF is taken off the book at an airport where the physical SAF molecules are held and being uplifted by customers who are simply paying for jet fuel and do not get to claim credit toward using SAF in their ESG scores.

To ensure the SAF molecules aren’t double counted the entire system is conducted in a compliant manner. Only the SAF purchaser receives credit for that SAF’s emissions reductions. Sawyer explained that the programme is not unlike carbon offsetting whereby customers can pay to invest in green projects and receive credit toward carbon emissions reductions. “The difference is that emissions are being directly reduced by an operation through the use of SAF, rather than simply offsetting emissions that have already been produced,” he said. 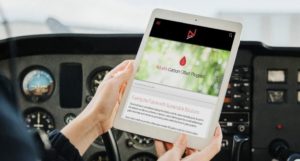 To offset carbon emissions generated from its own activities from 2020 onwards, which includes energy used on Avfuel’s campuses and by company vehicles, as well as the fuel used in corporate aircraft and diesel used in leased refueler truck equipment across its network, Avfuel will purchase carbon credits to offset 8,164 metric tonnes of carbon emissions. The credits will be purchased through Avfuel’s new carbon credit provider, CBL Markets.

“At Avfuel we recognise the responsibility we have – especially as a fuel supplier – to operate with a sustainable mindset,” said Marci Ammerman, Avfuel’s VP of Marketing. “After carefully reviewing the emissions we produce as a company with third-party sustainability consultants, we felt it imperative to do our part in reducing our net carbon footprint. While we’ll continue to analyse how we can reduce our direct emissions as a company, we’re excited to promote a cleaner, brighter future by offsetting the emissions we do generate through the use of carbon credits, which fund green initiatives that wouldn’t otherwise take place.”