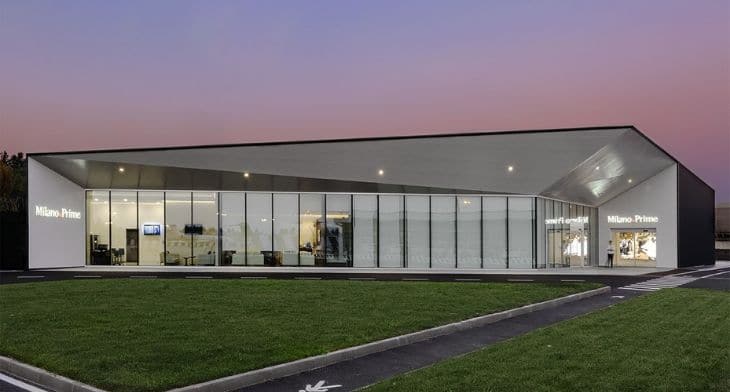 Milano Prime is celebrating this year’s National Business Aviation Association’s (NBAA’s) Business Aviation Convention and Exhibition (BACE) by revealing that its new Business and General Aviation Terminal at Milan Malpensa International Airport has seen a 240% increase in movements at the airport since 2018.

Its inauguration on 23 July was preceded by the closure of Linate airport by a few days. As a result Milano Prime was able to welcome all Milan’s business aviation traffic at the new Malpensa terminal during Milan Fashion Week (in September) and the Best FIFA Football Awards (aslo September). The airport welcomed a 337% increase in movements during Milan Fashion Week compared with the previous year and 200 movements during the FIFA Awards. And at the beginning of September the Formula 1 Grand Prix generated 400 movements at Malpensa.

The opening of the Milano Prime Terminal at Malpensa Airport, which covers a dedicated surface area of 1,400 m2, has allowed SEA Prime to develop its market and catchment area potential in northern Italy and southern Switzerland, also meeting the ever-increasing demand of high end passengers flying to Milan commercially who want a dedicated service to reach Italian and European destinations by helicopter or private jet.

Commenting on how Malpensa’s Milano Prime was designed with market demands and customer needs in mind, Chiara Dorigotti, CEO, SEA Prime said: “The temporary closure of Linate has allowed us to promote Malpensa’s potential and excellent services, and the remarkable results achieved by the new terminal just three months after opening confirm its crucial role as a gateway not only to Milan, but to the whole of Lombardy and neighbouring regions.”

With Linate airport due to reopen on 27 October, “the Sea Prime offer for business and general aviation passengers and operators will be complete once again” concluded Dorigotti.