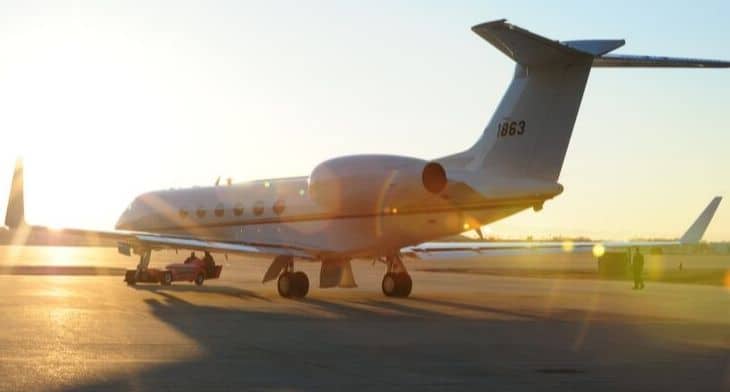 By Chloe Greenbank May 19, 2020 Airports, Business Aviation
No Comments

The National Business Aviation Association (NBAA) alongside other aviation association has called on the Customs and Border Protection (CBP) commissioner to reconsider significant fee increases for CBP services at several US airports.

Last week, many airports that support international operations with CBP inspection facilities funded by the user fee program received notice with nearly immediate effect of a significant fee increase – from 29% up to 54%. CBP’s User Fee program funds inspection services at approximately 60 airports, many of which support general aviation operations and in some cases these airports were asked to either accept the new fee or suspend future CBP service.

“We have great concern regarding CBP’s approach to this increase and we are requesting that the agency consider alternative pathways to address these issues,” said Doug Carr, NBAA’s Vice President of International and Regulatory Affairs. “Affected airports are already facing significant decreases in international traffic due to the COVID-19 pandemic, severely impacting airport revenue.”

A letter sent by NBAA and other groups also asked Acting CBP Commissioner Mark Morgan to “respect local process for airport oversight and fiscal management,” and to provide airports with sufficient time to understand and plan for the cost increase. “It is equally important that the users of these services have an opportunity to understand, consider and plan for any substantial increase.” 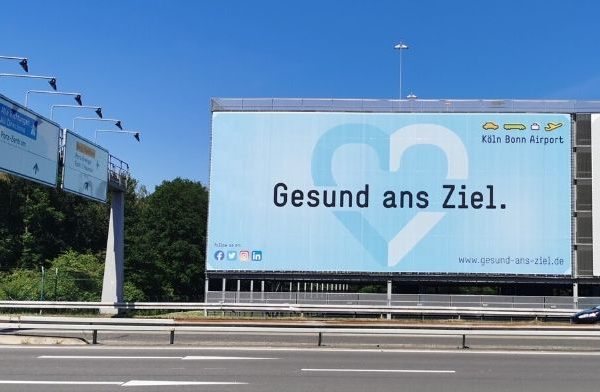 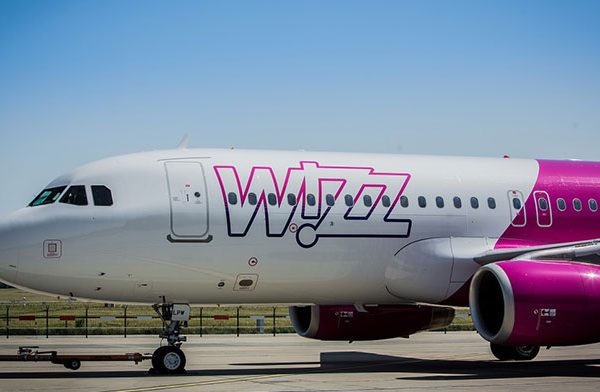 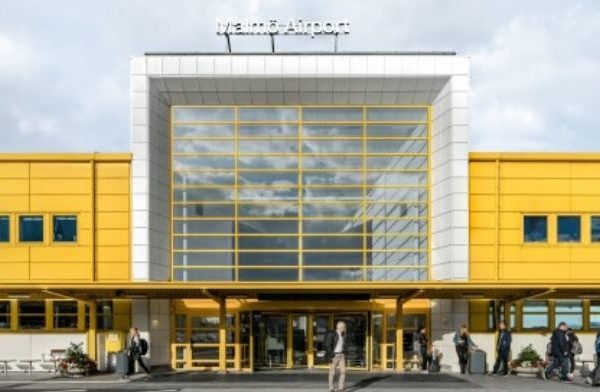