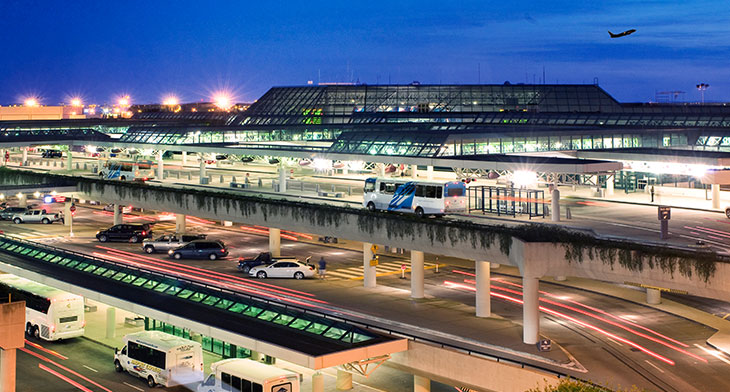 Part of an economic impact study, which was commissioned by BNA to quantify its role in the regional economy, the overall results show that both airports are vital to the local economy.

The report described both airports as “vital engines of economic growth for the regions they serve.” It also underlined the role that airports play in terms of fostering “tourism and related economic activity by facilitating visitors into the region to spend money, which in turn creates jobs in the hospitality industry and beyond.”

The report concluded that in order to continue to grow its economic contribution, “it is essential that BNA continued to adjust and accommodate the growing passenger and air cargo demands with adequate facilities and services.”

It also highlighted that Nashville Airport is addressing the dramatic increase in passengers and taking steps to facilitate the region’s robust growth with its BNA Vision. This comprehensive series of projects, which are anticipated to cost around $1.2 billion, includes expansion of the terminal, a new concourse, ore security screening lanes and additional parking.