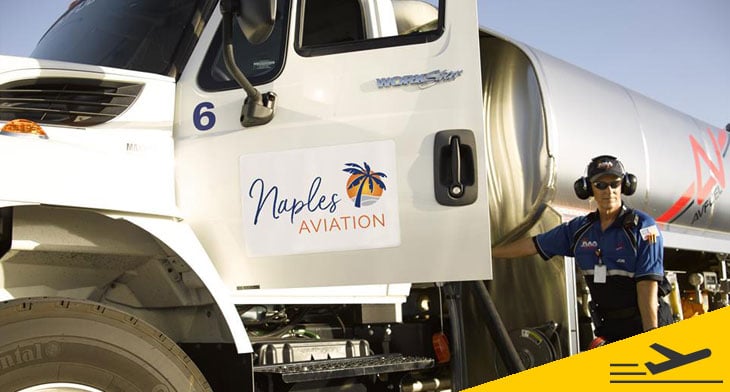 Located within minutes of downtown Naples in Florida, the sole full-service FBO at Naples Airport – a dedicated general aviation airport – has unveiled a change in name. Formerly known as Naples Airport Authority, the FBO is now called Naples Aviation.

The facility will continue to operate with the same dedicated team as before, offering a high-quality service, quick turnarounds, onsite access to US Customs, a workout facility and passenger as well as crew lounges. However, customers will also now benefit from the addition of contract fuel

Commenting on the change of name, Mike Hushek, Naples Aviation’s FBO manager, said: “We’re excited about the new name, along with all of the changes that come with it.” In reference to the new fuelling option he added: “We have launched a new website for easier customer use and are offering competitive rates on jet fuel with Avfuel Contract Fuel.”

As well as better-than-retail rates on jet fuel, operators will benefit from no-fee purchases, the ability to put all purchases (fuel and non-fuel related) on their accounts and access to purchasing in a network of more than 3,000 global locations.

Describing the southwest Florida-based facility as a “top-notch business”, Joel Hirst, Avfuel’s vice president of sales said: “Our operators are looking forward to taking advantage of the Avfuel Contract Fuel programme in another high-profile destination location… We’ve had a long, successful partnership with Naples Aviation and are happy to be part of the operation’s progression with rebranding and adding the programme.”