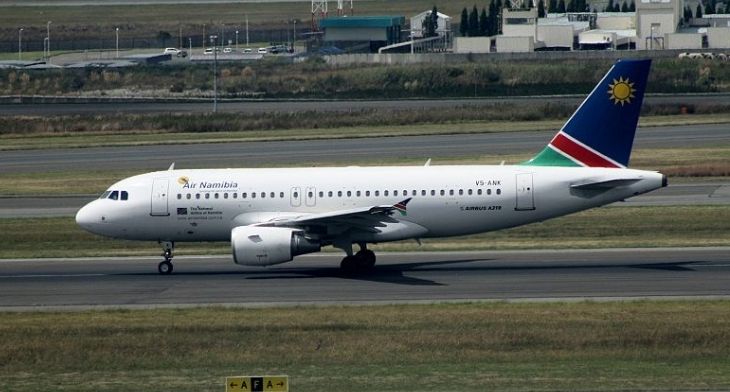 Following the closure of the state-owned airline, Air Namibia, the Chief Executive Officer of Namibia Airports Company (NAC) Bisey Uirab has described the liquidation of the flag-carrying carrier as unfortunate as it would greatly impact his company’s operations.

“Since the inception of the NAC in 1999, Air Namibia has been a key partner and stakeholder in promoting air service development in the domestic, regional and international sphere,” he told local newspaper, The Namibian.

He added, “It is unfortunate that more than 65% of our operations was largely dependent on our national carrier.”

The NAC, which owns and manages eight airports in Namibia has withdrawn the airport access permits of Air Namibia’s staff members at all airports under its operations in line with safety and security regulations.

While the Namibian Government closed Air Namibia on 11 February saying it can no longer afford the financial losses for the airline which has not been profitable since its inception, NAC released a statement on 10 February saying the company plans to invest more than N$1.3 billion in infrastructure development across all eight of its airports.

The company is seeking to secure a further  N$143 million in funds for capital expenditure projects planned within the 2020/21 and 2021/22 financial years.

Uirab stated that the NAC is doing all this to contribute to the achievement of Namibia’s developmental Goal of Vision 2030 by growing the aviation sector so that air travel becomes the norm for Namibian citizens.

Despite the challenges of COVID-19, more than N$174 million has already been invested in the country’s Hosea Kutako International Airport Expansion Project and Windhoek Eros Airport within the 2019/20 and 2020/21 financial year.

While Air Namibia’s fleet has been grounded, other airlines, including Ethiopian, Eurowings, Airlink, Westair and Turkish Airlines (for cargo) continue to serve the NAC’s network. Underlining that airports are catalysts of economic development as they play a key role in the facilitation of connectivity by air, Uirab siad that NAC’s key focus is to ensure that the airports in the NAC’s portfolio have the requisie infrastructure in accordance national and international standards to promote safe and secure airport operations.

In 2020, Africa’s airlines recorded a loss of 78 million passengers and 58% of their overall capacity compared to the previous year, according to the International Air Transport Association (IATA). It also forecasts that 2019 traffic volumes in Africa would not return before 2023.