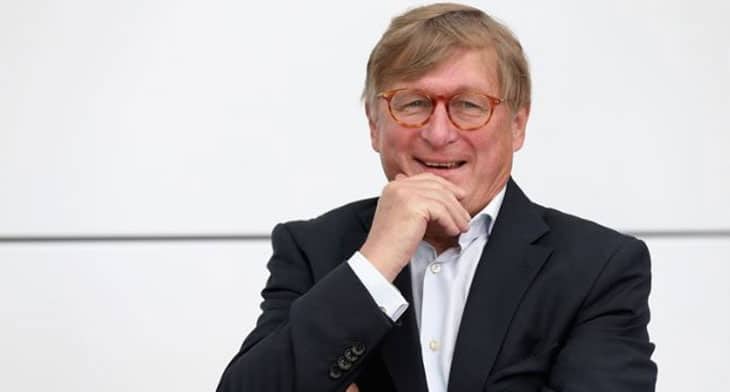 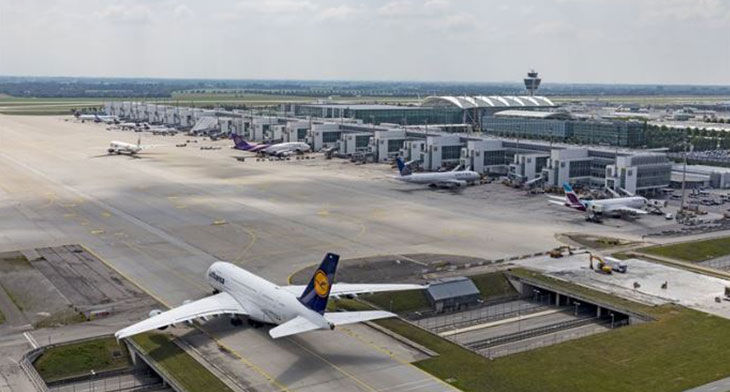 After more than 17 years at the helm of Munich Airport in Germany, Dr. Michael Kerkloh is to retire at the end of 2019.

Dr. Kerkloh took office at the Bavarian gateway in 2002 and is considered one of the most experienced and respected airport leaders in the industry, both in Germany and at the international level.

Major milestones in Kerkloh’s career at the airport include the opening of Terminal 2 in 2003, the commissioning of a satellite terminal in 2016, and the decision to expand and upgrade Terminal 1. Under his leadership, the airport has been awarded numerous accolades, including being named ‘Best Airport in Europe’ 11 times at the World Airport Awards, announced by Skytrax.

Chairman of the airport’s supervisory board and Minister of State, Albert Füracker, referenced Dr. Kerkloh’s “outstanding service to Munich Airport and to Bavaria’s competitiveness in the world of aviation.” He also stated: “The house he will leave behind in 12 months is in excellent order. For his hard work and achievements, I wish to express my sincere thanks.”

Hailing from Ahlen in the state of North Rhine Westphalia, Kerkloh embarked on a career in aviation when he joined Frankfurt Airport in 1987 and was tasked with operational planning and aircraft handling. He then joined Hamburg Airport as CEO in 1995, before taking up the role as president and CEO at Munich Airport. He also serves as the labour director of FMG and is president of the board of Airports Council International (ACI) Europe.

The search for his successor at Munich Airport is now on.