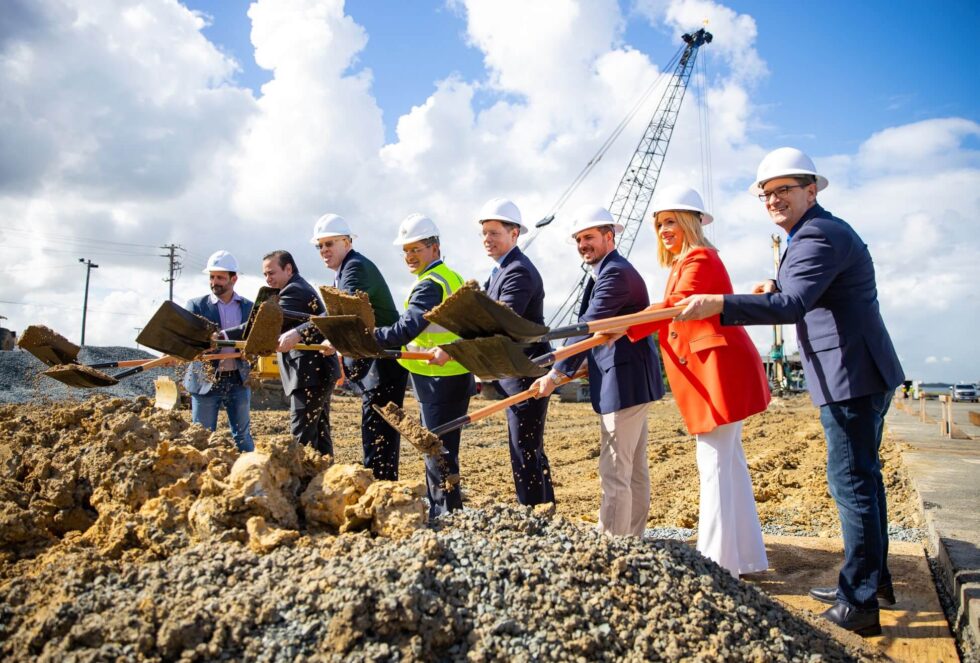 Renowned for its premium FBO properties across the US, Modern Aviation continues to grow its operations having broken ground on a $17 million hangar development project at Fernando Luis Ribas Dominicci Airport in San Juan, Puerto Rico.

The project involves the construction of two 24,000 sq.ft. hangars with 28 ft. high doors capable of accommodating the largest business jets. The hangars will be built to withstand extreme weather conditions, including hurricanes and earthquakes, which the region is prone to. They will also make use of energy efficient lighting and mechanical systems.

Puerto Rico Ports Authority Executive Director, Joel Piza-Batiz, attended the ground breaking ceremony where he underlined: “The Puerto Rico Ports Authority is fully supportive of projects aligned with this government’s public policy of maximising the utilisation of our assets by seeking the expansion of airport infrastructure and the services provided therein In that spirit it is with utmost joy that we welcome Modern Aviation’s newest project of raising state-of-the-art hangars at the Isla Grande Airport to meet the ever-growing demand for aircraft storage.”

Led by the Business Aviation Group, based in Centennial, CO, design and construction of the hangars has been outsourced to general contractor, Desarrollos Metropolitanos and AIR Architects both of whom are based in San Juan. The first hangar is expected to be complete in Q4 2023 and the second hangar in Q1 2024.