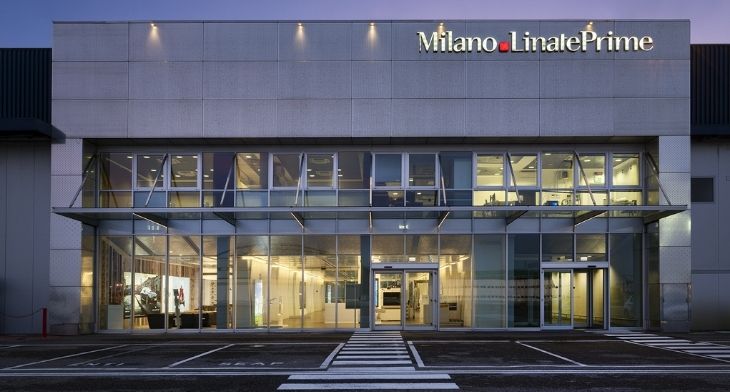 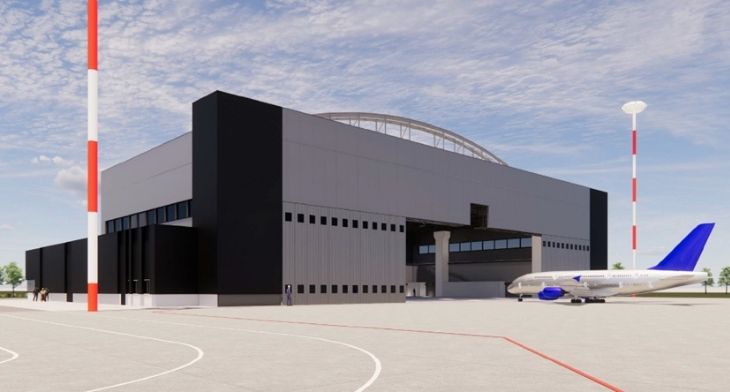 Business aviation in Italy is showing steady signs of recovery following the global pandemic. Speaking during a press briefing at EBACE Connect on 17 May, SEA Prime, which manages the business and general aviation infrastructure at both Milan Linate and Milan Malpensa airports under the Milano Prime brand, noted that Italy had recorded +36.9% in terms of business and general aviation movements in the first four months of 2021.

Acknowledging the market  has not yet returned to 2019 levels, Chiara Dorigotti, CEO of SEA Prime did however reveal figures showing that private aviation traffic numbers are on trend to return to normal by next year. She also noted a +30.8%  increase in business and general aviation movements in the first four months of this year compared to 2020 and a three-digit increase in the first weeks of May, as she stated, “our airports never closed operations even during the hard lock down months in March and April 2020.”

The group hasn’t stopped pursuing its commercial initiatives over the last year and among the most important projects in terms of development for SEA Prime is the construction of a new 4,500 sq. m. hangar at Linate Prime. “Designed to accommodate all business jet models and architecturally consistent with the materials used in the Milano Prime terminals, it will meet the highest standards of environmental sustainability and energy efficiency,” said Dorigotti.

“The hangar, which we plan to deliver in 2020 has been designed for Sirio, part of the Directional Aviation Group, one of the main customers and partners of SEA Prime present at Milano Prime for more than 20 years and which, with the new hangar, will consolidate and expand its maintenance activity as an authorised service facility for Bombardier,” she continued.

Adding that its 20 years since Sirio rented its first hangar at Milano Linate Prime, Tom Engelhard, CEO of Sirio added, “we can now look forward to the next chapter with this state-of-the-art hangar! It will be a milestone for our maintenance organisation and all our clients, and allows us to further expand our portfolio of services.”

SEA Prime has also implemented various measures to ensure the safety of passengers and operators, including frequent sanitisation of spaces, social distancing, the use of paperless documentation and the possibility of carrying out COVID-19 swabs in both its terminals.

With sustainability a key focus across the sector as it looks to a post-pandemic landscape, SEA Prime also highlighted its new agreement with BMW for the supply of BMW i3 full electric cars for the follow-me service. In the absence of trade fairs, SEA Prime has also satisfied requests from manufacturers to organise static displays of aircraft at Linate Prime, which offers convenient access to Milan’s city centre.

In addition, the group revealed it has received positive feedback for the fast-track service at Malpensa Prime, which has been used during the pandemic by the Milanese as well as international sports teams to ensure a secure, private and discreet transit through the airport.