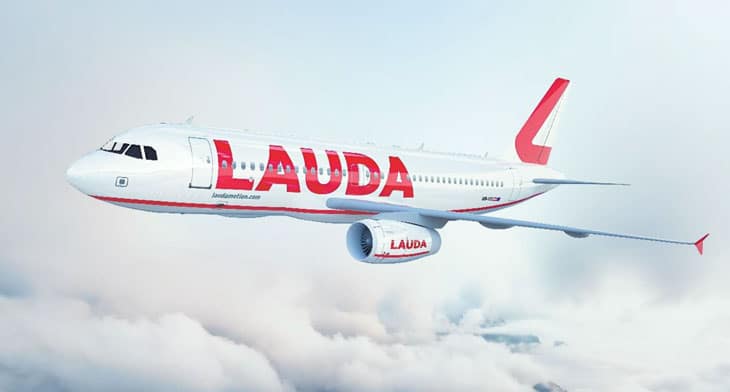 Following the successful launch of Laudamotion’s daily service between Milan Bergamo Airport (which is managed by SACBO S.p.A.) and Vienna at the beginning of the winter season, the Austrian low-fare carrier has further demonstrated its commitment to the Italian gateway by introducing a second route from Stuttgart.

“Around 180,000 passengers travel annually between Milan and Stuttgart, so it is great that Laudamotion has introduced this service from the German city to Milan Bergamo in order to further grow this robust market,” said Giacomo Cattaneo, director of commercial aviation, SACBO.

Initially the flights will be operated six times weekly, although this will be increased to nine weekly flights during the height of the summer season, introducing 50,000 additional seats to the Milan Bergamo market in summer 19.

“Milan Bergamo already supports year-round, non-stop flights to Berlin, Cologne Bonn, Frankfurt, Hamburg and Nuremberg in Germany, plus a summer seasonal service to Bremen, so it is great that we can now offer an additional destination to what is our third largest international international market,” Cattaneo continues.

Along with Stuttgart, Laudamotion has also confirmed that from 31 March 2019, it will introduce  a third route from Milan Bergamo to the German city of Düsseldorf. The twice-weekly service will operate on Wednesdays and Sundays, bringing the total of seats on offer between Milan Bergamo and Germany in summer 2019 to 680,000 seats, representing a 6.2% increase versus last summer.