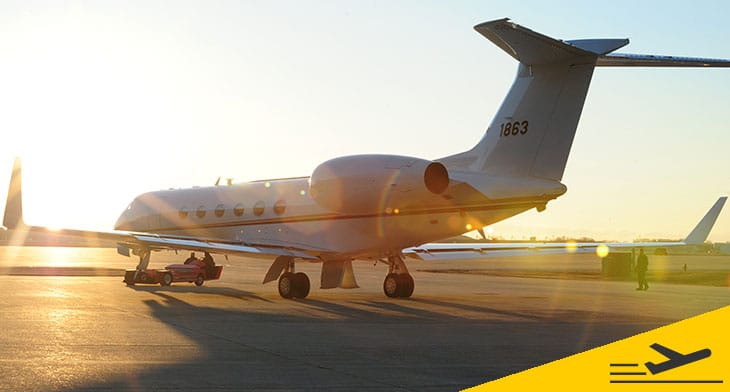 Miami-Opa locka Executive Airport (OPF) has been named the state of Florida’s general aviation airport of the year. The award was given in recognition of the airport’s outstanding achievements in airport safety, aesthetics and overall management.

Congratulating the airport and its team Miami-Dade County’s mayor, Carlos A. Gimenez described “OPF as an invaluable asset to our local aviation system, as well as a growing economic engine for northern Miami-Dade County.”

The largest of Miami-Dade County’s four general aviation airports, OPF saw annual flight operations grow 1.5% to 136,556 in 2017. The airport offers three full-service fixed-base operator (FBO) facilities for private jet flights – the construction of a new US$24 million Fontainbleu Aviation facility at OPF was completed in 2017. It also has a dedicated US Customs and Border Protection clearance office, the busiest US Coast Guard Air/ Sea Rescue station in the country and the county’s Police and Fire Rescue Aviation units.

Miami-Dade Aviation Director, Lester Sola, reiterated the mayor’s praise for the airport team saying “in addition to serving as a reliever airport for Miami International, OPF is generating significant private real estate investment and job creation within our community.”