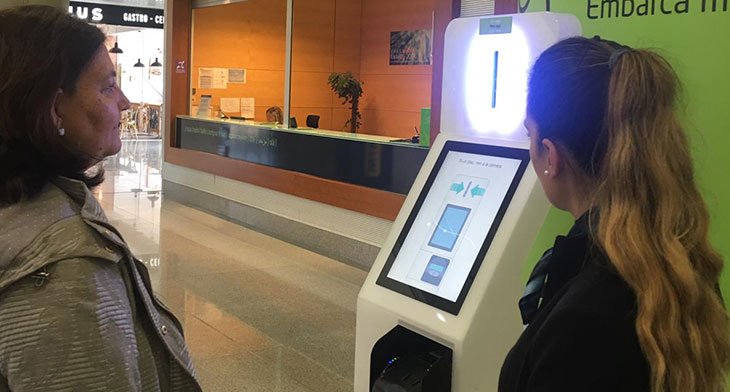 Thanks to a collaboration between Spanish airport operator Aena and Air Europa, Menorca Airport has announced that it will trial facial recognition technology.

Passengers travelling with Spain’s Air Europa will be able to use the biometric technology at check-in, security checkpoints, as well as during the boarding process.

Helping to speed up the entire passenger journey and make it more seamless, travellers who opt-in will not need to show their passport or travel documents again once they’ve checked in. Those passengers not wanting to make use of the biometric technology will be able to proceed as previously, using their passport and boarding pass.

The pilot project is initially scheduled to last for one year and is being facilitated by the joint collaboration of Aena, Air Europa and GroundForce, as well as everis Aerospace, Defence and Security (everis ADS).