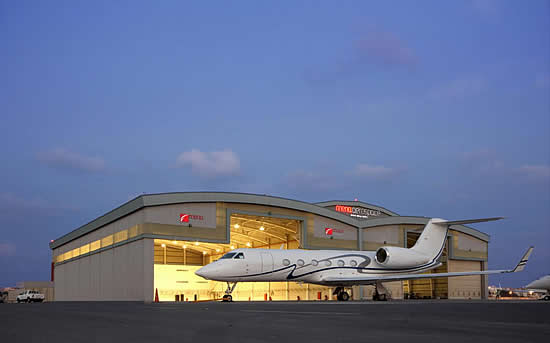 A subsidiary of MENA Aerospace Enterprises, MENA Aviation currently has a 6,400 sq.m. purpose-built facility at the Bahrain hub consisting of two 3,200 sq.m. hangars, each capable of accommodating up to 757-500 sized aircraft or numerous business jets. The new 4,200 sq.m expansion will increase the company’s ability to provide aircraft maintenance services for both commercial and private aircraft, as well as private jet parking. The expansion project is expected to be complete within the next two years.

“The expansion of our hangar facility lays foundations to further extend our services in the region… and is aligned with our long-term strategy to be able to provide ever better services to our clients,” said Anil Kumar, General Manager and CFO at MENA Aerospace.

MENA Aerospace’s expansion at Bahrain follows the unveiling of the airport’s new terminal in January 2021, which increased the airport’s capacity to 14 million passengers and 130,000 air traffic movements per year.